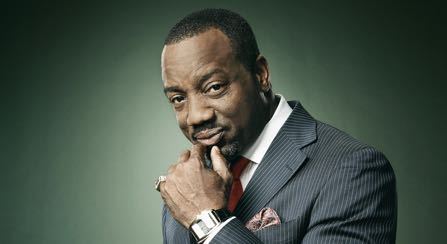 Empire actor Malik Yoba has backtracked on his statements about co-star Jussie Smollett’s sexuality after inadvertently outing him as gay last month during an interview with Black Film. The plot revolving around Smollett’s character, Jamal Lyon, has focused primarily on his journey to come out as gay whilst vying for control of his father’s vast fortune. When asked about his own sexuality Smollett has consistently declined to comment. 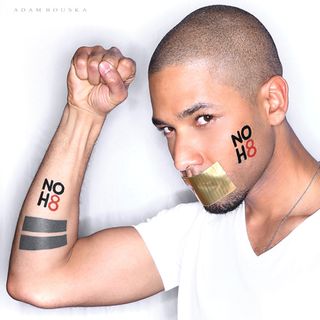 "I am not willing to confirm or deny anything, I live my life…if anyone is looking to put me in a box, then that’s not going to happen,” Smollett said in an interview with Sway In The Morning. “But if you really want to know about me, just watch, because I don’t hide anything. I just don’t choose to talk about my personal life."

According to Yoba’s publicist the actor was misquoted in his Black Film interview.

“My reference to Jussie was only about his character and storyline on Empire,” he said in a statement to USA Today.

Smollett’s most recent assertion that his sexuality is an off-limits topic came before Yoba’s statement and subsequent clarification. The actor has yet to publicly comment on the renewed interest in his personal life.