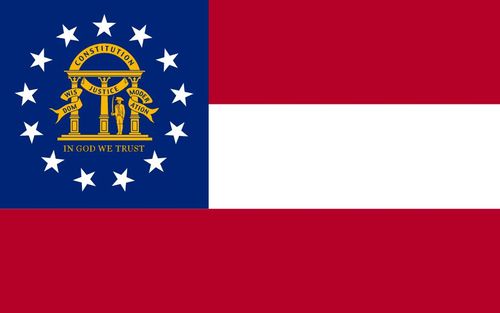 By a vote of 37-15 today, the Georgia Senate passed a bill that will allow people in the state to use their religion to discriminate against LGBT individuals.

"This bill is a reprehensible attack on LGBT people and their families in Georgia," said HRC National Field Director Marty Rouse. "It does not address any legitimate problem with current law and creates harmful consequences for businesses throughout the state. It threatens not just the LGBT community, but women, members of minority faiths and other minority classes. All Georgians deserve to be treated with dignity and respect, and we need all fair-minded people in the state to help stop this bill."

"It's disappointing that the Senate voted today for such a divisive and unneeded piece of legislation," said Georgia Equality Executive Director Jeff Graham. "Legal experts from across the political spectrum agree that this bill could open the door for discrimination. And if this is not about creating a license to discriminate, why would they work so hard to prevent language that would clarify that from being added to the bill. The actions today will have a chilling effect on Georgia's reputation and send a message of intolerance to the next generation."

Georgia's push to further enshrine anti-LGBT discrimination into law has faced opposition from an unlikely source recently: Mike Bowers. Bowers was the former Georgia Attorney General who defended the state's sodomy law in the landmark Supreme Court case Bowers v. Hardwick. Last month, he spoke out against such proposals as an "excuse to practice invidious discrimination."

The AP adds that a similar House bill remains in a committee.