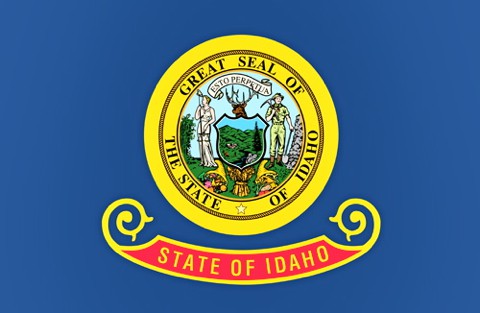 In a 44-25 vote, the Idaho House on Friday passed a non-binding resolution calling on Congress to impeach judges who go beyond the "original intent" of the U.S. Constitution when it comes to marriage.

Supporters of the resolution believe marriage should be left to the states under the 10th Amendment, and are outraged that the 14th Amendment's guarantee of equal protection is being applied to gay people. 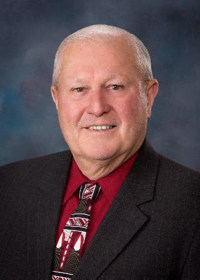 “I think somehow, someday we’ve gotta take a stand,” GOP Rep. Paul Shepherd (right) told the House. A sixth-term state representative from Riggins who owns a sawmill and log home company, Shepherd was the author and sponsor of the measure.

“You can’t say an immoral behavior according to God’s word, what we’ve all been taught since the beginning, is something that’s just, and that’s really kinda what this is all about,” he told the House. “We’d better uphold Christian morals. As an example, how about fornication, adultery and other issues.”

More from The Times-News:

“The men that wrote the 14th Amendment would be turning over in their graves if they could see it was being interpreted in such a way as to force states to accept same-sex marriage,” said Rep. Linden Bateman, R-Idaho Falls.

Eleven Republicans joined 14 Democrats in opposing the measure. Same-sex marriage has been legal in Idaho since last year, despite Republican Gov. Butch Otter's legal crusade against it. One recent poll showed that 53 percent of Idahoans now support same-sex marriage. 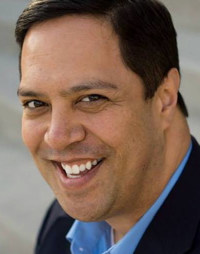 Rep. John McCrostie (right), D-Boise, who is gay, told the House, “Of all the bills that I’ve voted on in the last weeks, HJM 4 causes me the most hurt. … This bill is personal, and it hurts me. … This bill implies that my marriage isn’t worth as much as someone else’s.”

More from McCrostie in The Times-News:

“Is my marriage so despicable that a federal judge should be impeached?” he asked.

Since the resolution likely won’t result in any federal judges being impeached, McCrostie said, all it does at the end of the day is give lawmakers something to campaign on while telling gay Idahoans they are worthless.

Another Democratic lawmaker said the resolution would only hurt Idaho's image:

Shepherd, the author of the resolution, said he also would have voted to impeach Chief Justice Earl Warren over the Supreme Court's decisions in the early 1960s ending mandatory prayer in schools.

Given that he supports the "original intent" of the Constitution, Shepherd also presumably would advocate counting African-Americans as three-fifths of a person.

Read the full resolution, AFTER THE JUMP …