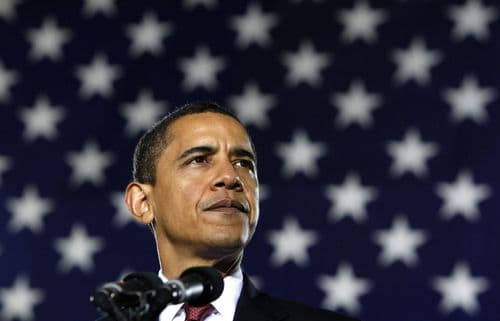 The filing Friday sets up the administration to argue alongside gay-rights advocates when the nine justices hear arguments April 28. The court is likely to rule in late June.

The administration’s brief completes a shift on the issue for Obama, who ran for president in 2008 as a supporter of civil unions for gay couples, but not marriage.

Even after Obama backed gay marriage publicly in 2012, his administration took a more nuanced view in court. When the Supreme Court considered the issue in 2013, the administration stopped short of urging nationwide legalization, instead taking a position that would have added eight new gay-marriage states.

Read the brief below via Equality Case Files: