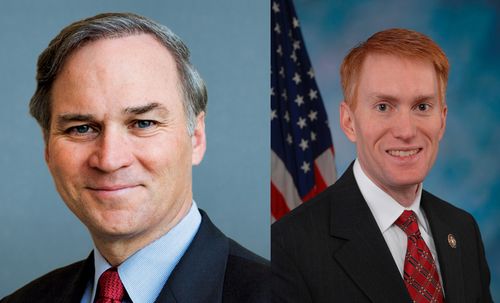 There is a distinct social good to preserving the freedom of individuals to form and operate a business based on deeply held principles rooted in conscience. Many great leaders throughout our nation's history have understood the importance of this freedom — how it elevates and benefits our society as a whole when individuals openly and fully live their lives according to the moral values that motivate them, even when reasonable people disagree with those values. […] 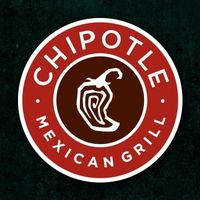 It is crucial that the same freedom of conscience enjoyed by the leadership of Chipotle remain equally available to business owners of faith. Indeed, much more so, as freedom of religion is explicitly protected by the First Amendment. We cannot simultaneously laud the leaders of a business motivated by a commitment to environmental sustainability and discriminate against the leaders of a business motivated by religious belief.

To be sure, religious freedom is not just a choice of convenience – it is a fundamental right given to all Americans by the Constitution. As we recognize Chipotle's decision, let's remember that a clear constitutionally-supported civil right of religious freedom should be cherished and respected in every corner of this nation.

Previous Post: « Magic Leap Is Bringing Us One Step Closer To The Augmented Reality Of The Future: VIDEO
Next Post: Anderson Cooper Grills Andy Cohen On If He’s Ever Had Sex In the ‘Watch What Happens Live!’ Clubhouse: VIDEO »