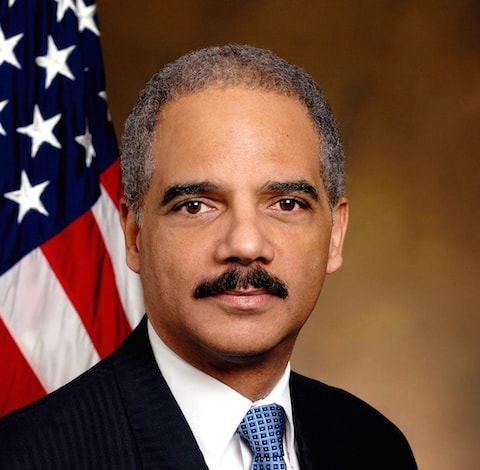 The Justice Department has announced the filing of a lawsuit against Southeastern Oklahoma State University (SOSU) and the Regional University System of Oklahoma (RUSO) for discriminating against a transgender employee.

The lawsuit claims that under Title VII of the Civil Rights Act of 1964, SOSU and RUSO discriminated against the transgender employee on the basis of her sex and retaliated against her when she complained.

Attorney General Eric Holder (above) announced last year that the Department of Justice will extend Title VII’s prohibition against sex discrimination protection to claims based on an individual’s gender identity, including transgender status. 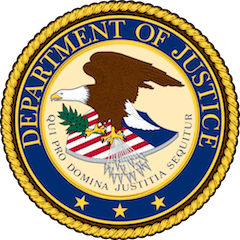 According to the complaint, Rachel Tudor began working at SOSU as an associate professor in 2004. At this time, Tudor identified as a man. In 2007, she began to present as a woman. However, in 2009 the university  denied an application for a tenured promotion and overruled the recommendations of her department chair and other tenured faculty from her department.

The following year, Tudor filed complaints regarding the denial of her application. Shortly after it learned of her complaints, SOSU refused to let Tudor re-apply for promotion and tenure despite the college’s policies permitting re-application.  At the end of the 2010-11 academic year, SOSU and RUSO terminated Tudor’s employment because she had not obtained tenure.

On the announcement of the lawsuit, Holder said:

“By standing beside Dr. Tudor, the Department of Justice sends a clear message that we are committed to eliminating discrimination on the basis of sex and gender identity.

We will not allow unfair biases and unjust prejudices to prevent transgender Americans from reaching their full potential as workers and as citizens.  And we will continue to work tirelessly, using every legal tool available, to ensure that transgender individuals are guaranteed the rights and protections that all Americans deserve.”

“This is a tremendous example of how collaboration between EEOC and the Department of Justice leads to strong and coordinated enforcement of Title VII. This case furthers the EEOC’s Strategic Enforcement Plan, which includes coverage of lesbian, gay, bisexual and transgender individuals under Title VII's sex discrimination provisions as a national enforcement priority.”