Add Washington State and Portland to the growing list of cities and states banning government-funded travel to Indiana in the wake of its newly passed "religious freedom" bill allowing businesses to discriminate against gay customers. 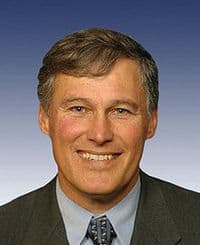 “I find Indiana’s new law disturbing, particularly at a time when more and more states and people in America are embracing civil rights for everyone. Washington will join other states and cities in opposing this law and I will impose an administration-wide ban on state funded travel to Indiana.

“We in Washington stand for equality. I applaud those companies and organizations that have spoken out against the law and said they would not locate or expand operations in Indiana. I want to invite all those organizations, and anyone interested in a state that promotes equality and opportunity, to come visit Washington. We are open for business, and open to all people.” 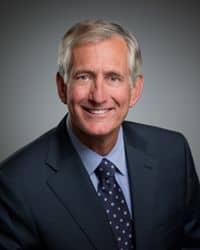 "Gov. Mike Pence and the Indiana Legislature have to understand that such blatant discrimination against their own citizens cannot stand. We, as a country, have moved so far from those shameful practices of the past," [Mayor Charlie] Hales said. "It is regrettable that the great city of Indianapolis, led by its very effective mayor, Greg Ballard, is being dragged down by the reactionary efforts of the State Legislature and the governor."

Hales acknowledged that a number of other states have passed similar laws, but most of those states also make a point to specifically forbid discrimination against gays.

"A lot of progressive business leaders have said, 'We have to stand for equality in order to attract a quality workforce,'" Hales added.

Hales said he won't be attending the annual U.S. Conference of Mayors in Indianapolis next year.

San Diego Councilmember Todd Gloria has called on his city to join the boycott and Minneapolis-Saint Paul mayors have blasted the law as well. Stay tuned for more.