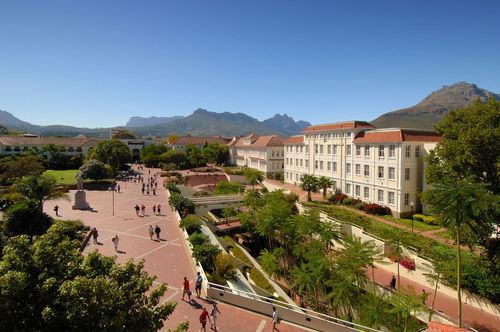 A medical team at the University of Stellenbosch in South Africa announced on Friday the world's first successful penis transplant, The Washington Post reports:

In a nine-hour surgery, a South African medical team successfully transplanted the penis of a dead donor to a young man without one. Three months later, they say, the recipient, who lost his penis because of complications from a ritual circumcision, has a totally functional sexual organ. That makes him the first successful recipient of a donated penis.

According to the SU Faculty of Medicine and Health Sciences (FMHS), as part of the study, nine more patients will receive penile transplants.

SU said in a statement that this procedure could eventually also be extended to men who have lost their penises from penile cancer or as a last-resort treatment for severe erectile dysfunction due to medication side effects.