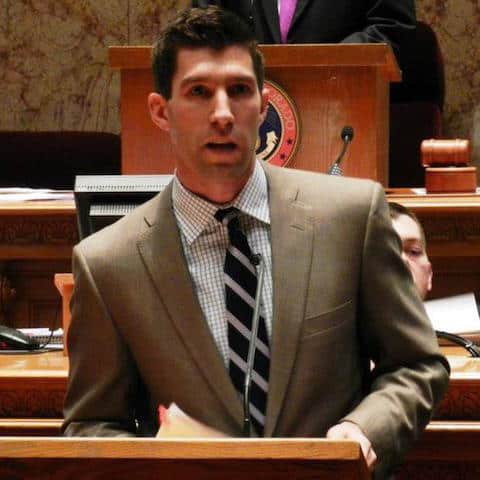 A Colorado Senate committee has killed a bill that would have banned gay conversion therapy for minors, reports the Denver Post. 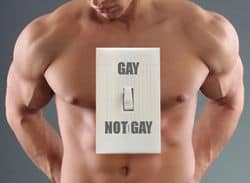 The bill was opposed by a vote of 3-2.  Voting against were Republicans Ray Scott, Jerry Sonnenberg and Owen Hill (above). Democratic Senators Andy Kerr and Pat Steadman voted in favor of the ban.

The bill had been sponsored by Rep. Paul Rosenthal (D-Denver) and Rep. Dominick Moreno (D-Commerce City).

“I think it’s shameful what the Senate Republicans have done. The bill was designed to protect children from a harmful practice that is not based in science. Maybe in the next nine months until the next session they will reconsider their decision."

Yesterday, President Obama announced his support for a "We the People" petition urging the government to "Enact Leelah's Law to Ban All LGBTQ+ Conversion Therapy" after it reached more than 120,000 signatures.

A number of states have recently considered bans on gay conversion therapy.

Watch Hill's campaign video from last year, AFTER THE JUMP…