U.S. District Judge John G. Heyburn II, who struck down Kentucky's gay marriage ban, has passed away at the age of 66 after a battle with cancer. 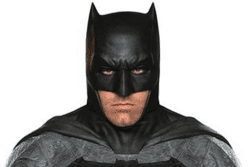 Pope Francis says it's "pure scandal" that women earn less than men for the same work.

Jeb Bush is a fan of rapper Pitbull.

Leaflets linking homosexuality to Hitler handed out in Dublin ahead of marriage referendum vote. 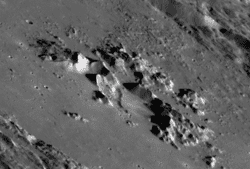 11 amazing images from the final days of NASA's Messenger spacecraft.

Miley Cyrus and Liam Hemsworth are reportedly hooking up again.

Maryland state Delegate Patrick McDonough suggests parents who refuse to stop their children from protesting in Baltimore should be taken off food stamps.

Gallup finds approximately 0.3% of adults in the U.S. are married to a same-sex spouse, with another 0.5% identifying as being in a same-sex domestic partnership.

Former homophobes of Reddit reveal what changed their mind. 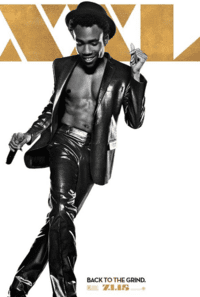 The Des Moines Register editorial board calls on the Supreme Court to finish the job on gay marriage. "In this case, couples of the opposite sex enjoy a long list of government privileges through marriage, which are denied to couples of the same sex. We do not put the question to voters of whether the Bill of Rights applies to minority groups. Nor should equal protection under the 14th Amendment for minority groups be put to a vote."

Apple CEO Tim Cook gets to wear a unique Apple Watch that can't be purchased.