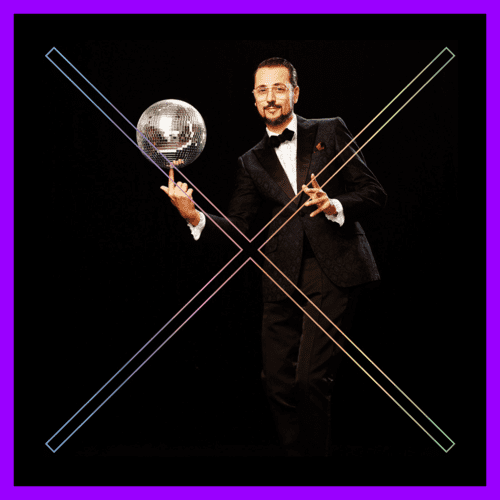 Today’s column starts with a “Throwback Thursday” moment, back to 2013 when we initially shared ‘So Good,’ by Mayer Hawthorne & Jake One‘s combined act, Tuxedo. The duo just released their eponymous full length album and are currently touring the world. Disco don Dimitri From Paris gives their lead single a fresh update by peppering the track with his signature synths and funky grooves.  It’s also available as free download to celebrate Dimitri’s hitting 5 million Soundcloud streams.

This Weekend: We’re excited to share that our weekly disco tea dance Paradisco is now every Sunday until Memorial Day Weekend! Come join us for some of the best views in the city along and dance to our brand of daytime house and disco music – including many songs you hear first here on Towleroad. We suggest arriving early to avoid waiting in line. See you on Sunday!

Previous Post: « ‘Portraits in Provincetown’ That Deserve More Face Time: VIDEO
Next Post: Jane Fonda and Lily Tomlin’s Husbands Have Left Their Wives for Each Other in ‘Grace and Frankie’ – VIDEO »