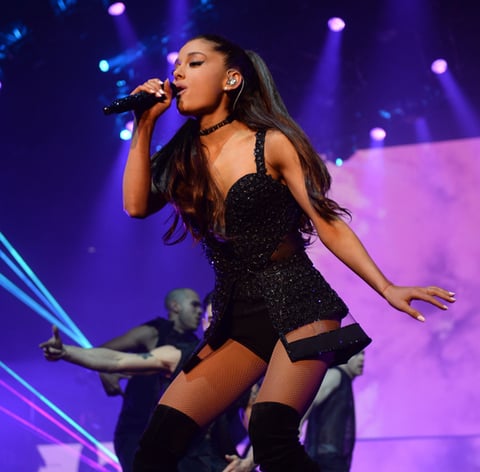 Ariana Grande will headline NYC Pride's 29th annual Dance on the Pier, organizers announced today, joining a host of famous female alumni that have taken the main-stage at NYC Pride.

Said Chris Frederick, Managing Director of NYC Pride: "With the rich history of this event involving artists such as the late Whitney Houston, Janet Jackson, Jennifer Lopez, Jennifer Hudson, Cher, Demi Lovato and more, we think Ariana will be the perfect fit [for NYC Pride 2015]."

Grande, whose brother Frankie is gay, has been an outspoken advocate and ally for the LGBT community, notoriously destroying an Instagram troll who made hateful remarks against her brother during his tenure on Big Brother.