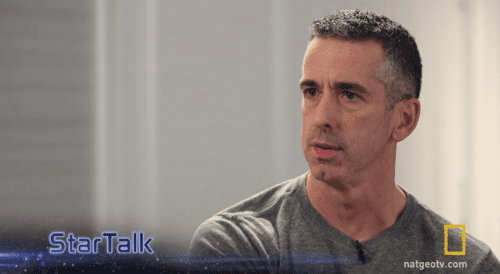 In his many years of doling out frank and sex-positive relationship advice, there’s one idea that Dan Savage has repeatedly revisited in the hopes of making his fans’ love lives better: human monogamy just isn’t all that natural. So many couples struggle with the fact that sexual desire for other people doesn’t just go away once they enter into committed monogamous relationships. The issue, Savage reasons, stems from the fact that most societies have failed to differentiate between social monogamy and sexual monogamy. In the latest episode of Neil Degrasse Tyson’s StarTalk, Savage outlines how historically we’ve held human sexuality up to unrealistic standards that have done more harm than good.

“All of these birds we used to look to and think ‘why can’t we be monogamous like birds,” Savage lays out. [We assumed] they would mate for life and we would measure our failure as humans to live up to the standards set by these damned birds. Well along comes genetic testing and we find out that these birds are screwing around with each other constantly.” 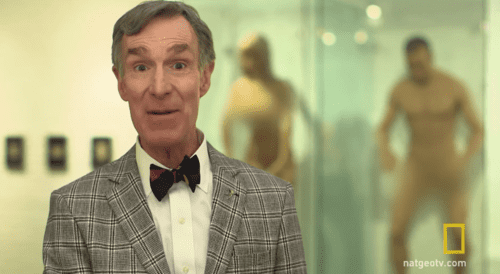