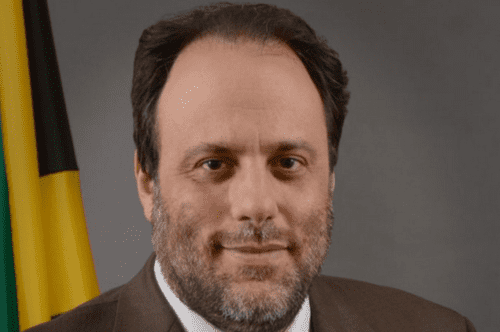 Earlier this month, Senator Mark Golding, Jamaica's minister of justice, remarked that the conservative island nation was not interested in extending legal protections to its LGBT people. The decision came in response to the United Nations' insistence that Jamaica has had an objectively negative relationship with its LGBT population and has done little to protect them.

In a recent speech to Jamaica’s Senate, Golding explained that there had been a number of calls from other UN member nations for Jamaica to repeal its laws that criminalize homosexuality. According to Golding these recommendations “did not enjoy Jamaica’s support.”

“I assured the [UN Human Rights] Council that the Constitution of Jamaica guarantees basic human rights to all Jamaicans,” Golding said. “[A]nd indicated further that, in order to create greater understanding of the concerns of the LGBT community, several initiatives have been put in place.” He added,

“I informed the Council that the Jamaica Constabulary Force’s Diversity Policy aims to eliminate all forms of discrimination and inequitable treatment toward members of the public, and guides members of the police force in their professional dealings with persons of particular groups, including LGBT people.”