Amtrak train en route to NYC derails going 100 MPH on a curve where the stated speed limit was 50 MPH, killing 7 and injuring 200. 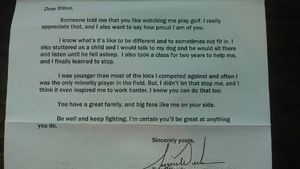 Will Harriet Tubman end up on the $20 bill?

Lindsay Lohan has begun her community service in Brooklyn. 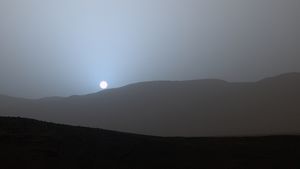 Jennifer Lopez is the latest diva to take up residency in Las Vegas.

Eddie Redmayne rumored to be cast in Harry Potter prequel.

Conservatives say marriage has always been between a man and a woman. Here's why that's wrong: "Our modern view of marriage – one that has generally predominated in Western societies over the past 200 years – is the outlier. Historically, marriage has been about finding good in-laws and securing economic advantage. And marrying for love is a thoroughly modern invention. … It is somewhat perverse … for conservatives to argue that the general lack of same-sex marriages over 'millennia,' to use a word from Justice Anthony Kennedy's question during oral arguments, somehow underscores the value and necessity of 'traditional marriage.'" 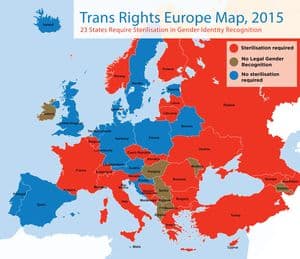 BuzzFeed takes a look at the state of trans rights in Europe.

On the heels of yesterday's announcement from the FDA about the gay blood ban, out gay U.S. ambassador to Spain donates blood–something he can't do in the U.S.

How Utah will be affected by its LGBT anti-discrimination and religious freedom laws.