Marriage equality will arrive in Ireland by the end of July according to Justice Minister. 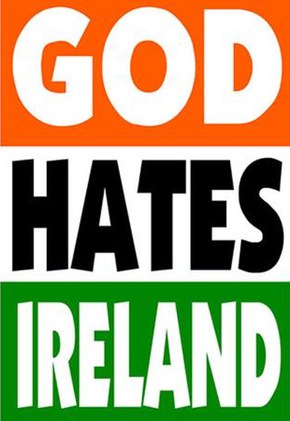 Meanwhile, the Westboro Baptist Church seems to be confused about the design of the Irish flag.

Tomorrowland's middling debut at the box office and what that means for 'original' stories in Hollywood: "Even calling Tomorrowland an original movie points to the way that adjective has become neutered in today’s movie business. It’s not a remake or another installment in a long-running franchise, but its storyline and title references Disney theme parks, making it instantly recognizable to most of the population. Would Disney have greenlit the film, however bold [Director Brad] Bird’s futuristic vision had been, had it not seen an opportunity to burnish its theme park brands?"

Bristol Palin blew off her wedding BBQ to hang out with her 'exotic model friend.'

Matt Bomer goes shirtless for Memorial Day. No one is mad.

Comparing the gay marriage fight with the battle over abortion rights. 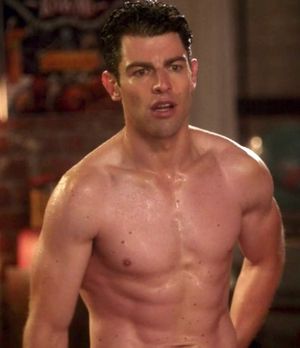 Tunisian government recognizes LGBT group for the first time: "The association's deputy chief Ahmed Ben Amor said that Tunisia's LGBT community no longer needs to hide and that the population must unite in the struggle against homophobia tendencies and for minority rights. Most of the work in this sector has been done online, given the anonymity of the web. However, the path towards equality between all genders and sexual orientations is still long in Tunisia, given that existing laws are susceptible of several different interpretations and applications due to subjective concepts such as 'decency'."

In 2002 Josh Duggar's Dad commented that rape and incest should be punishable by death.

Judith Butler talks about gender and the trans experience: "It is always brave to insist on undergoing transformations that feel necessary and right even when there are so many obstructions to doing so, including people and institutions who seek to pathologize or criminalize such important acts of self-definition. I know that for some feels less brave than necessary, but we all have to defend those necessities  that allow us to live and breathe in the way that feels right to us."

A look at the Republican Party's primary, aka Clown Show.

Is the LGBT community eating its own? 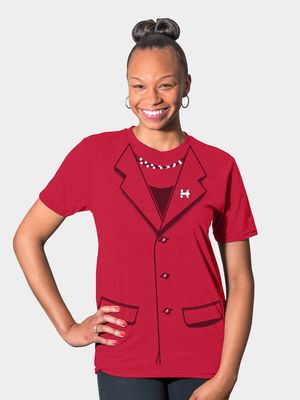 Hillary Clinton wants you to pantsuit up.

Jessica Lange and Ryan Murphy will team up once more on Broadway with revival of Eugene O'Neil's Long Day's Journey Into Night.

Are genes to blame for infidelity?