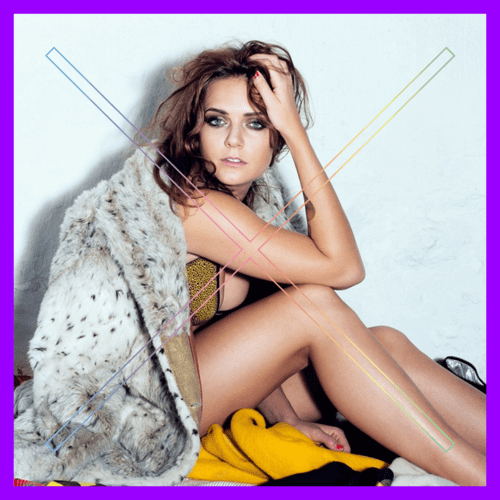 Swedish electro pop singer Tove Lo says her biggest influences are Robyn, Charlotte Gainsbourg, and Lykke Li, and at this juncture she's poised to be just as successful as them.  Her album Queen of The Clouds was released last September and climbed up to #14 on the Billboard 200 chart.  'Talking Body' is the second off of the album, originally released in mid January.

The original version of 'Talking Body' is a great electro infused pop song, but what was missing was a catchier, more present dance backing. This week British producer Jax Jones, who you probably remember from last summer's smash, 'I Got U,' released his official remix for Tove's hit track. Jones adds in the little bits and pieces that were missing from the original to make it a serious dance floor contender. It has all of the makings for a "song of the summer" – a great beat, catchy vocals, fun, sexually driven lyrics – and gets my vote.

House your body some more, AFTER THE JUMP…

This weekend in NYC: Paradisco 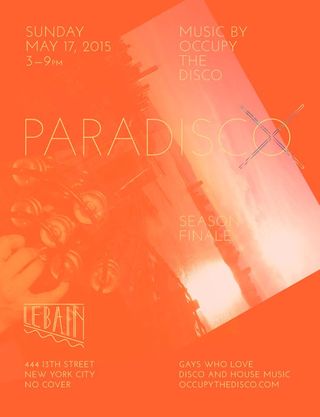 Our weekly disco tea dance comes to a close for the summer season this Sunday at Le Bain at The Standard, Highline in NYC. Come catch the best views of the city from inside or on the roof, and enjoy some daytime disco and house music, much of which you hear right here on Towleroad.   Come early to avoid lines – 3 to 9pm, 444 W 13th St. RSVP for the event here.

Previous Post: « James Franco Shaves Nipples, Flaunts a Tattooed Torso for ‘The Long Home’: PHOTOS
Next Post: Number Of Countries Criminalizing Homosexuality Has Fallen From 92 to 76 Since 2006: REPORT »