A High Court in the U.K. has ruled that a baby girl conceived through surrogacy will be removed from her biological mother and live with her father and his same-sex partner 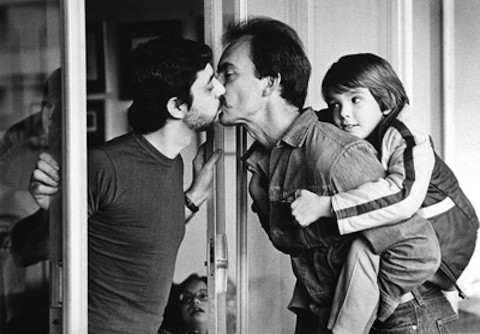 A High Court in the U.K. has ruled that a baby girl conceived through surrogacy will be removed from her biological mother and live with her father and his same-sex partner, reports Reuters.

The decision follows a legal pursuit over the nature of the parents' agreement when the child was conceived. The father said the mother had agreed to be a surrogate but she said they had agreed that she should be the baby's main parent.

Ms Justice Alison Russell ruled that the mother had misled the two men and had always intended to keep the baby, rather than changing her mind during the pregnancy.

"Very sadly this case is another example of how ‘agreements’ between potential parents, reached privately to conceive children to build a family, go wrong and cause great distress to the biological parents and their spouses or partners.

"[The mother] has consistently done all she can to minimize the role that [the father] had in the child's life…Far from being a child that she conceived with her good friend, as she describes it, her actions have always been of a woman determined to treat the child as solely her own."

The woman also made a deliberate attempt to discredit the two men in "a homophobic and offensive manner", according to the judge:

"A contract which forces a woman to give up the right to make decisions about her body as part of a paid-for service would be a move towards a commercial model. This raises a raft of ethical questions… and the risk of surrogates being coerced through financial gain.”

Surrogacy in Britain is legal but it is a crime to advertise for a surrogate, to offer your services as a surrogate or to pay a surrogate a direct fee. The birth mother remains the legal mother of the child and is not obliged to give the baby up once it is born.