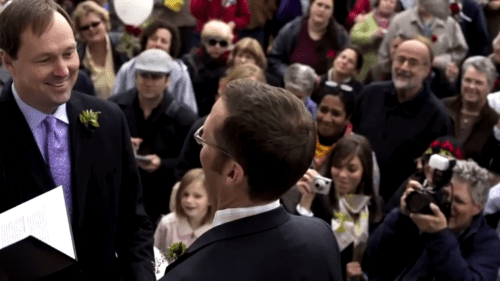 Former Maryland Gov. Martin O’Malley launched his 2016 presidential bid today with an ad touting his accomplishments as governor, including his leading role in the state’s legalization of same-sex marriage.

In March 2012, O’Malley signed a marriage equality bill in the state. Referendum supporters later put the issue on the ballot that November where it passed with 52% of the vote.

O’Malley also took a not-so-subtle jab at Hillary Clinton in the ad, with the voiceover saying:

“This is America. We don’t coronate or hand out turns. We earn it.” 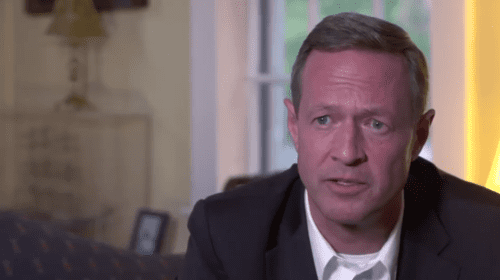