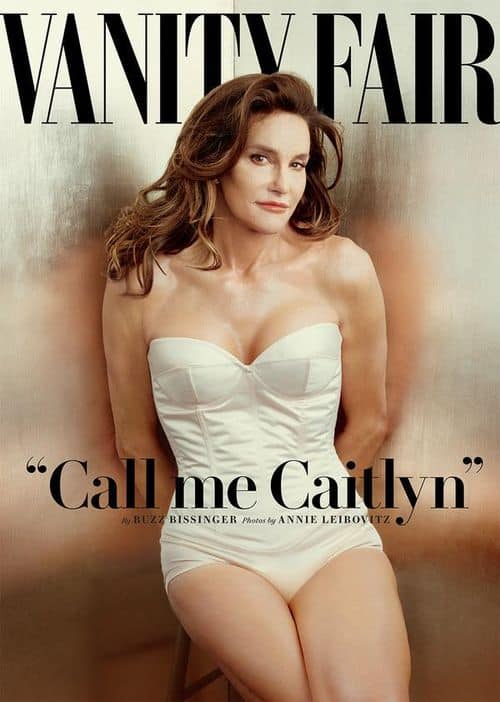 Caitlyn Jenner's official unveiling today on the cover of Vanity Fair is already receiving an outpouring of support from celebrities across the Twitterverse including the Kardashians and Jenner's two daughters.

We were given this life because you were strong enough to live it! I couldn't be prouder!!! Caitlyn,… https://t.co/Ho5O6swM0V

My hope for the world is that we can all be as brave as @Caitlyn_Jenner. pic.twitter.com/WlJmAjv4iv

#CaitlynJenner has truly broken the Internet. What a moment.

Previous Post: « Towleroad Guide to the Tube #1745
Next Post: Celebrate the End of ‘Drag Race’ Season 7 With Debut Music Videos from the Final Three Queens: WATCH »