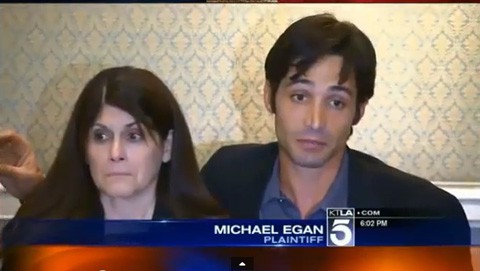 The former attorneys for Michael Egan have apologized for their ex-client’s false accusations of a “gay Hollywood mafia,” involving X-Men director Bryan Singer and other high profile entertainment executives.

Egan, who was indicted in December on investment fraud charges, accused Singer, former NBC Entertainment president Garth Ancier, and three others of drugging and raping him when he was a teenager as part of a “Hollywood sex ring” targeting underage boys. 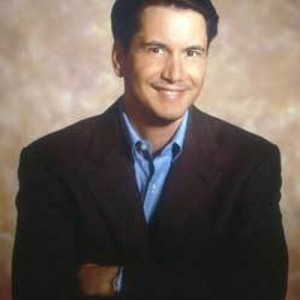 In separate statements released Sunday, both lawyers apologized to Ancier (right) and said they wouldn’t have filed the action had they known all the facts — which they didn’t reveal.

“Unfortunately, I now do not believe that the allegations in the lawsuit were true and accurate,” Gallagher said. Herman said: “Based on what I know now, I believe that I participated in making what I now know to be untrue and proveably false allegations against you.”

Ancier said in a statement that Herman and Gallagher had agreed to make a “significant financial payment.” Herman confirmed that he had “resolved this matter with compensation to you.”

“I said on day one this was all absolutely false and I’m certainly pleased that’s now been admitted by the lawyers responsible for transforming absurd fabrications into a real-life nightmare for me,” Ancier said.