Norwegian-Iranian singer Tooji, who represented Norway in the 2012 Eurovision Song Contest, is out with a sultry new video for his song “Father” featuring the mononymous musician having an illicit affair with a gay priest.

The black and white video ends with angel wings and some clerical copulation in front of stunned churchgoers (aka my kind of Sunday). 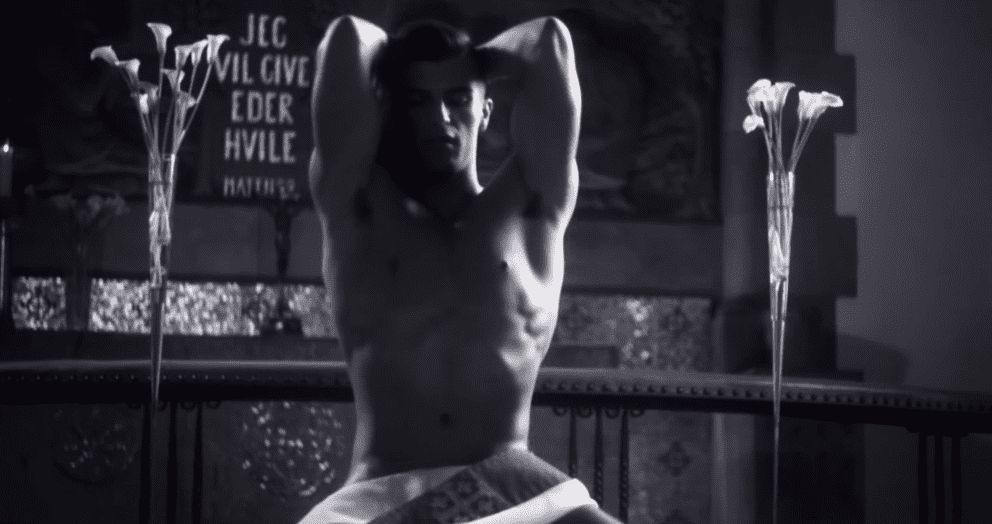 The decidedly NSFW video is also being used as Tooji’s official coming out declaration, with the singer writing on Twitter:

My new video Father is Out, and so am I! http://t.co/pfoGKM8ovx

In a separate video released today titled “Human Rights Above Religion,” Tooji further explained his decision to come out alongside the video’s release: 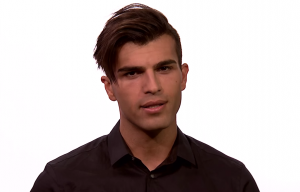 It is time we put human rights above religion. I always thought that who I love is my business….Forgive those who judge, forgive society and people led like sheeps to be told what to think, how to live, and what to believe. Any individual that seeks within itself will find that there is one language. Beyond any man and beyond any book, the language of love. I am gay and I stand up for my rights and that is why I made the video “Father.”

Watch the NSFW video below:

You can also watch Tooji’s performance of “Stay” at the 2012 Eurovision Grand Final (he placed 26th) below: