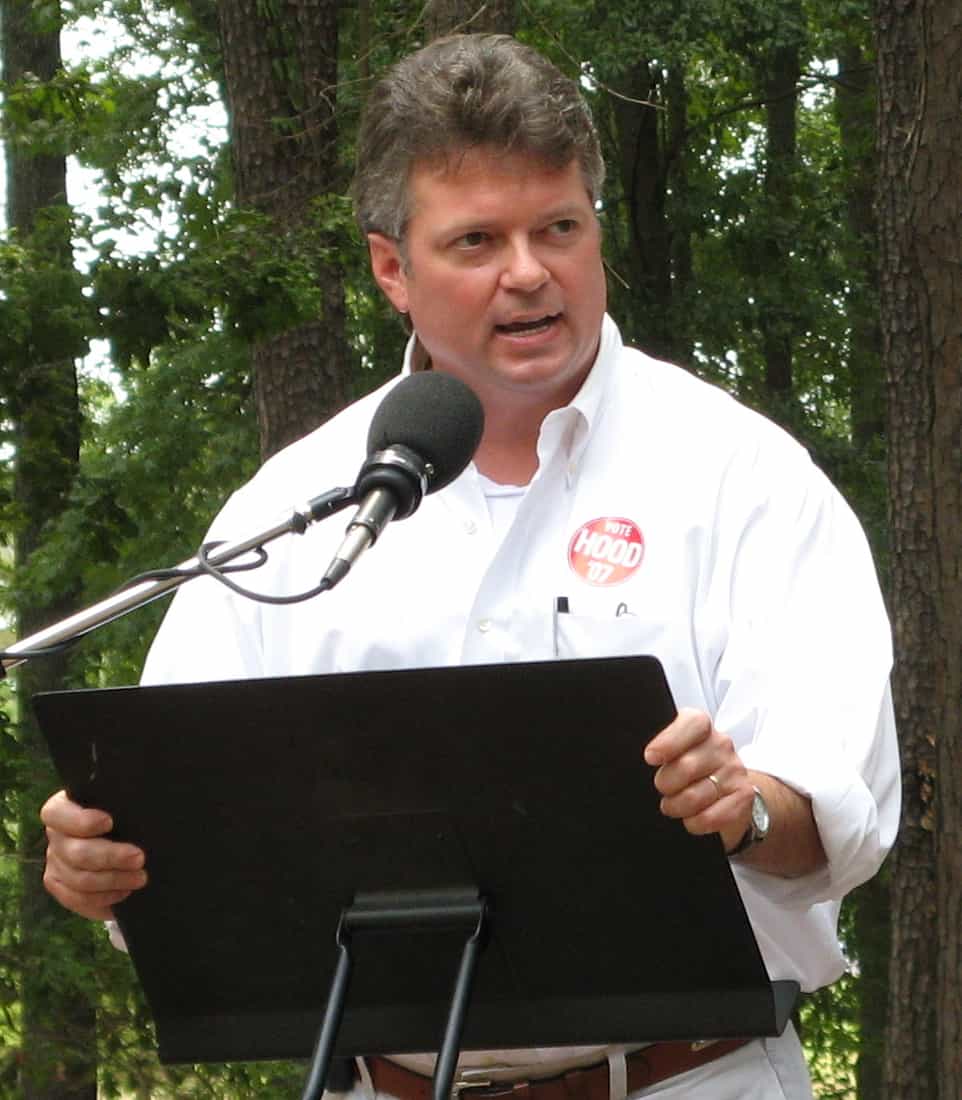 “The Supreme Court’s decision is not effective immediately in Mississippi. It will become effective in Mississippi, and circuit clerks will be required to issue same-sex marriage licenses, when the 5th Circuit lifts the stay of Judge Reeves’ order. This could come quickly or may take several days. The 5th Circuit might also choose not to lift the stay and instead issue and order, which could take considerably longer before it becomes effective.”

Today, Hood backtracked on those remarks. Via The Clarion-Ledger:

On Monday, the Attorney General sent an e-mail to clerks that his directive on Friday “seems to have been misinterpreted as prohibiting Circuit Clerks from issuing marriage licenses to same sex couples. The statement was merely meant to explain that an order of the Fifth Circuit would be necessary to lift the stay.”