> Harvery Fierstein to get star on Hollywood Walk of Fame. 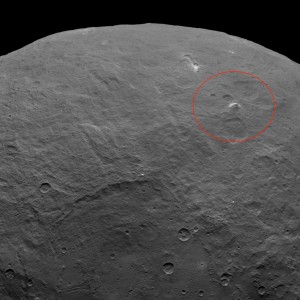 > Rachel Maddow might be “really happy” Brian Williams is coming to MSNBC but it seems others at the cable news network might not be so happy.

> Janet Jackson to be honored with a special BET award. 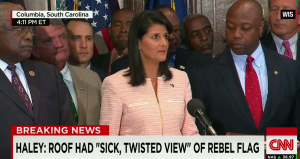 > South Carolina Governor Nikki Haley and conservative legislators come out in favor of removing the confederate battle flag from the state capitol.

> And confederate flags keep falling elsewhere in the South.

> Ryan Gosling is appalled by Costco’s mistreatment of animals.

> Liam Hemsworth reveals a little too much (or maybe not enough) after surfing.

> Teens invent condom that changes color if person has an STI.

> Maya Rudolph has the Rachel Dolezal impression you’ve been waiting for.

> Gay couples make the crowd go wild at Pride Night at Dodgers Stadium when they end up on the kiss cam.

Previous Post: « Texas Voters Believe Trans People Face More Discrimination Than Any Other Minority
Next Post: How Do You Pronounce Towleroad? »