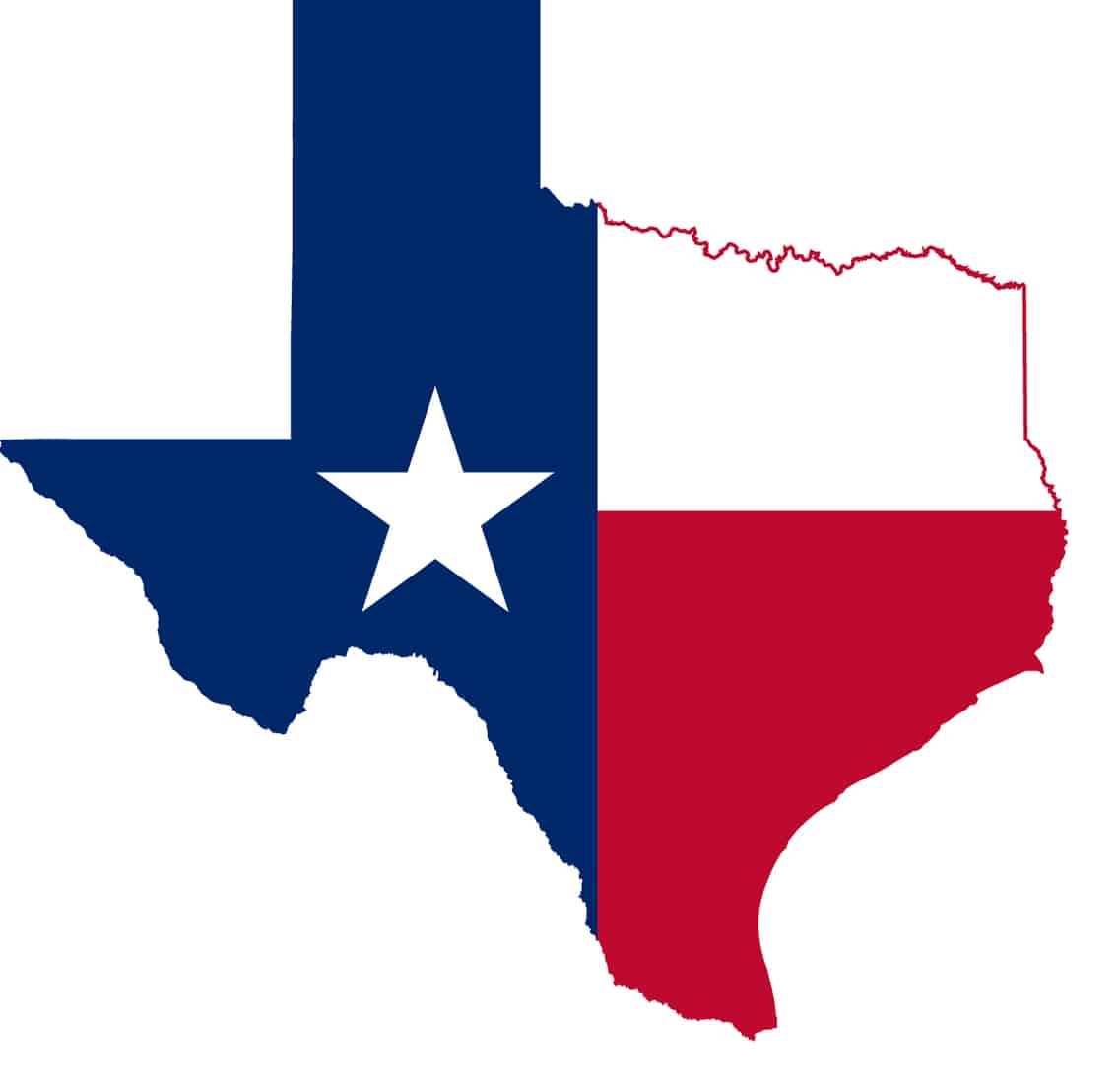 In a rare moment of clarity, Texas voters say they believe transgender people face more discrimination than any other minority in the US, according to a a new poll.

Not surprisingly, the poll reveals a major split in attitudes about discrimination between Tea Party Republicans and the rest of the state’s voters:

“There is an enormous divide here,” said Daron Shaw, co-director of the poll and a government professor at the University of Texas at Austin.

More than half of respondents — 52 percent — said Christians face discrimination, a view shared by 68 percent of Republicans and only 30 percent of Democrats, by 60 percent of registered voters over 65 years of age and only 39 percent of voters under 30.

In perhaps the most telling example of right-wing insanity, 62 percent of Tea Party Republicans believe white people are discriminated against in the US, according to the poll. Which is why it wasn’t terribly surprising to learn that the leader of the racist hate group that influenced mass murderer Dylann Roof is from Texas.

But when it comes to LGBT issues at least, and aside from the Tea Party, Texas voters appear to be evolving. Back in May, a poll found that 63 percent of Texas voters — including 52 percent of Republicans — support statewide LGBT protections, and that 52 percent oppose anti-LGBT religious exemption laws.