Jurassic World stomping its way to $1 billion faster than any film in history. 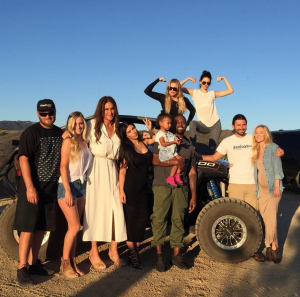 Caitlyn Jenner posts Father’s Day photo with her kids. “Great day yesterday for Father’s Day. We had so much fun off-roading. So much love and support! Love my family!”

Ben Carson calls out other 2016 GOP contenders for not calling Dylann Roof mass shooting an act of racism. “Not everything is about race in this country. But when it is about race, then it just is. So when a guy who has been depicted wearing a jacket featuring an apartheid-era Rhodesian flag allegedly walks into a historic black church and guns down nine African-American worshipers at a Bible study meeting, common sense leads one to believe his motivations are based in racism. When the sole adult survivor of the ordeal reports that the killer shouted before opening fire, “You rape our women and you’re taking over our country. And you have to go” — well, that sounds to me a lot like racial hatred.”

Single gay dad marks his first Father’s Day by sharing his inspiring personal story of adopting an older child. “Sometimes people ask me if I missed the early years with Paul, but I guess I don’t know what I don’t know. Despite our challenges, I’m blessed with an awesome child, and I wish more people would give kids like Paul a chance. It’s never too late to give someone a happy childhood.” 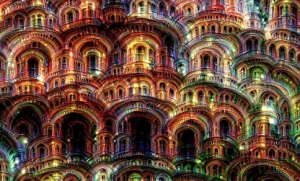 Check out these new trippy photos made by Google’s artificial neural network (ANN).

The New York Times looks at the roots of Justice Anthony Kennedy’s gay rights support. “Those who know him well cite a mix of factors in explaining his thinking: his views on privacy and liberty, his belief in marriage as a stabilizing force, his concern for the children of same-sex couples and his custom — in the words of one good friend, Judge Alex Kozinski of the United States Court of Appeals for the Ninth Circuit — of “stepping into the skin” of those his decisions affect.”

Beyonce reportedly in talks for role in a future Marvel’s Avengers film.

Anti-gay legislation in Kyrgyzstan prompts fears of Russian influence. “Two and a half decades after gaining independence, many post-Soviet states are grappling with issues of identity as they navigate their way through an intimidating complex of strong currents: the disappointing fruits of democratic and capitalist reforms, a resurgent Russia, the emergence of an Internet-borne global culture and the reemergence of pre-Soviet forms of religion and traditional values. All of these have come together with particular strength in the battle over Kyrgyzstan’s values.” 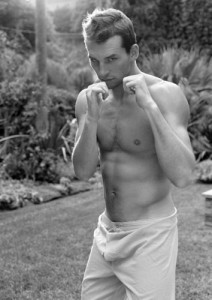 Obama says N-word while discussing racism in America. “And it’s not just a matter of it not being polite to say n****r in public. That’s not the measure of whether racism still exists or not. It’s not just a matter of overt discrimination. Societies don’t, overnight, completely erase everything that happened 200 to 300 years prior.”