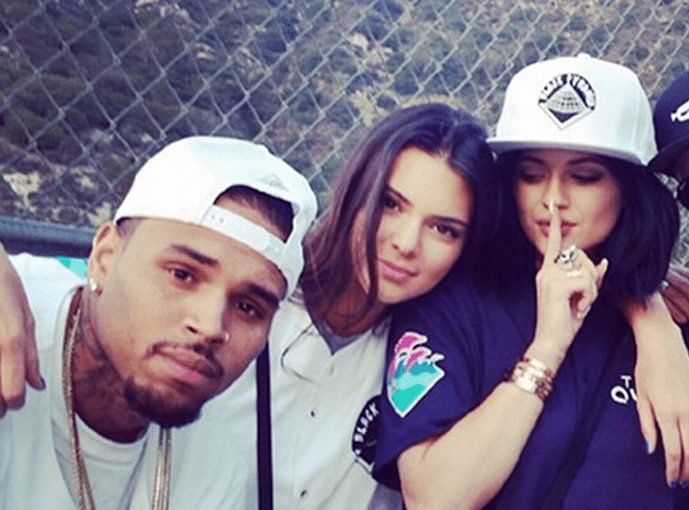 Chris Brown (pictured above with Kendall and Kylie Jenner) followed in the transphobic footsteps of fellow rapper Snoop Dogg when he posted the following meme about Caitlyn Jenner on Instagram this past week: 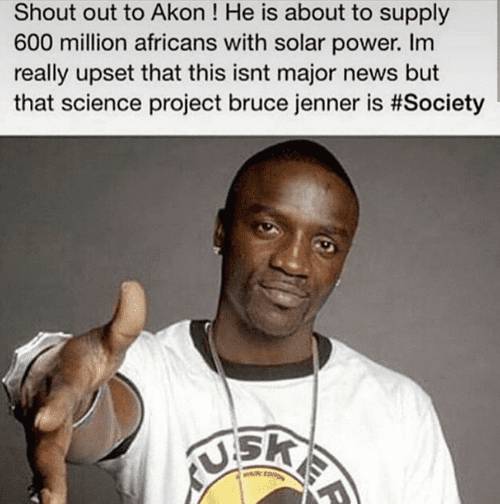 Brown later deleted the meme, but not before Jenner’s daughter Kylie, who is friends with Brown, found out about it and took to Twitter to call Brown out with a simple but beautiful statement:

State what you want about the world without bashing others. Leave a positive impact 💕