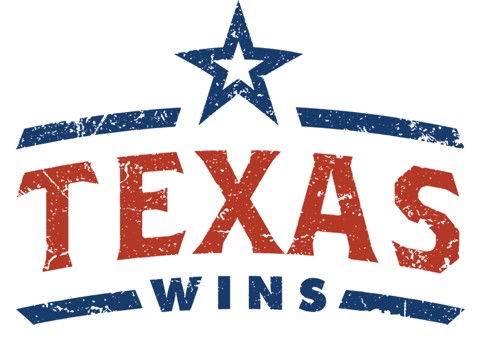 They are seeking to harness momentum from the recent legislative session, when all of the more than 20 anti-LGBT proposals that were introduced died. Texas, of course, is among the majority of states where anti-LGBT discrimination remains perfectly legal, and the U.S. Supreme Court’s upcoming ruling on same-sex marriage isn’t likely to change that. Only a handful of Texas cities, representing less than one-third of the state’s population, have passed local LGBT protections.

“We want to take the momentum for LGBT equality coming out of the session, build on it, and one way to do so is through these local ordinances, to where in a session down the road we look at a statewide bill,” Texas Wins spokesman Kevin Nix said. “We’ve really turned a page here in the state, and the playing field is sort of wide open now to make some real progress. … I think sometimes politicians can overplay their hands, and they probably did.” …

Texas Wins commissioned a poll in April that showed nearly 63 percent of Texas voters support a law protecting LGBT people against employment discrimination. The campaign has also received endorsements from celebrities, including Mark Cuban and Willie Nelson. In July, Texas Wins will tour eight to 10 cities across the state, from Amarillo to McAllen, to begin laying groundwork for nondiscrimination ordinances.

“In some cities in Texas, yes, it’s going to be a tough start, but you have to start somewhere, and we’re going to open that conversation in these various places where this conversation hasn’t been had that often, if at all,” Nix said.

The story notes that more than 200 of the state’s employers, including 16 from the Fortune 500, have signed the Texas Competes pledge in support of LGBT inclusion. But one anti-LGBT activist says that doesn’t matter:

Cathie Adams, president of the anti-LGBT Texas Eagle Forum, said she doesn’t believe Texas Competes represents the views of the majority of Texas businesses. Adams fears local nondiscrimination ordinances will be used to put people out of business when they refuse to serve same-sex couples. And she said even though the LGBT community has achieved “tolerance,” it continues to “push the envelope.”

“It’s like an appetite that cannot, and will not, and refuses to be satiated,” Adams said. “Enough already, I would say. They’re just not content with just saying enough.”