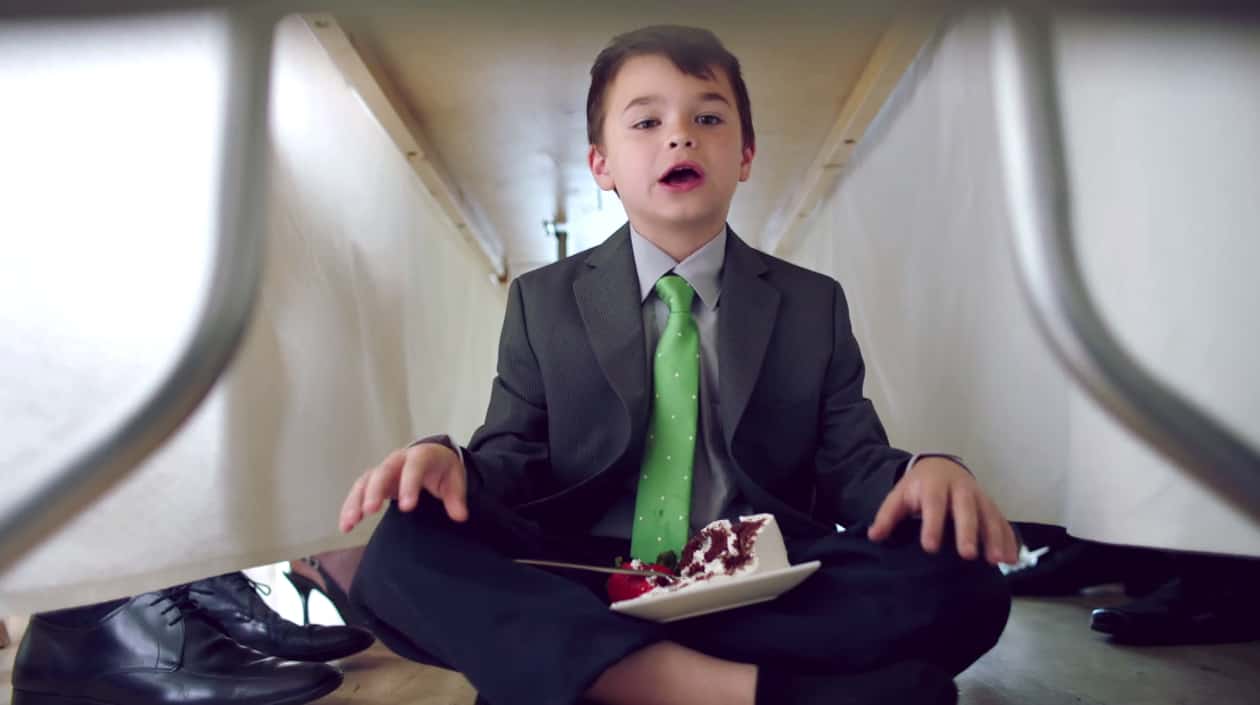 A new ad campaign from Esurance titled ‘#EqualDreams’ showcases the company’s commitment to the LGBT community and, more broadly, to marriage equality by underscoring the idea that everyone deserves to dream of their wedding day, regardless of their sexual orientation. 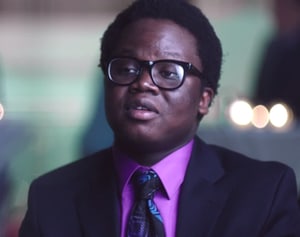 In the video a group of adorable kids talk about their dreams for their wedding day. One little boy dreams of having a giant donut on his wedding day–a donut bigger than an apartment. A little girl wants all her family and friends to bring their dogs when she says ‘I do.’ For many LGBT people however, growing up gay has meant that marriage didn’t feel like something they dare dream about. “When I realized that I was gay I definitely did not think that I would be able to get married,” one interviewee said. “Culturally it was unacceptable, so marriage was out of the question.” But the idea of denying marriage to some people based on who they love didn’t sit right with the kids. Said one little boy, “I would feel sad if my dream [to get married] couldn’t come true because I would be very left out.” Meanwhile the little girl who can’t wait for her “doggie” wedding summed it up best: “Everybody’s dreams should come true because everybody should be happy.”

EVP at Esurance Brian Shembeda says of the ad and its resonance:

“Sometimes children can make complex issues so simple. Their words, as heard in the video, help us understand why equality is important. Because all children deserve the same right to pursue their dreams.”

AdSpy notes, “#EqualDreams” is the company’s way of saying that, no matter what the United States Supreme Court decides, Esurance will cover everyone who can afford it.”

Esurance spoke of its promise to recognize same-sex marriages in a press release, writing, “In every state where Esurance can give couples a married rate, it extends that married rate to either married gay couples, domestic partners or those in civil unions—even in states that do not allow same-sex marriages.”

Watch the cute video below: