The Confederate Flag will no longer be an option on Virginia specialty license plates following an order this morning from Governor Terry McAuliffe, The Roanoke Times reports: 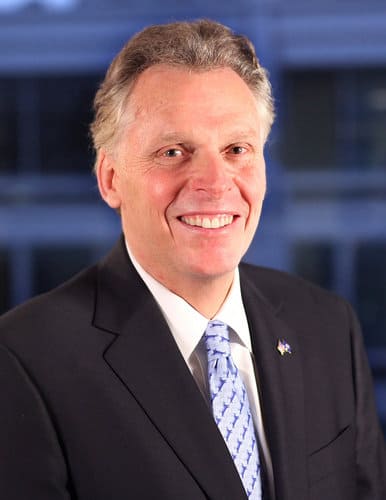 McAuliffe’s decision comes on the heels of efforts in South Carolina to remove the Confederate flag from the statehouse grounds following a racially motivated shooting that left nine dead in a Charleston church.

“Although the battle flag is not flown here on Capital Square, it has been the subject of considerable controversy, and it divides many of our people” McAuliffe said in a statement. “Even its display on state-issued license tags is, in my view, unnecessarily divisive and hurtful to too many of our people.” 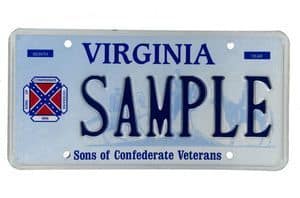 The 4th U.S. Circuit Court of Appeals in 2002 ruled that the Confederate Flag could appear on the plates after a court battle launched in 1999 by The Sons of Confederate Veterans.

McAuliffe said today that the Attorney General’s Office will take steps to reverse the prior court ruling in Virginia and the Department of Transportation will develop a plan for replacing the existing plates as soon as possible.