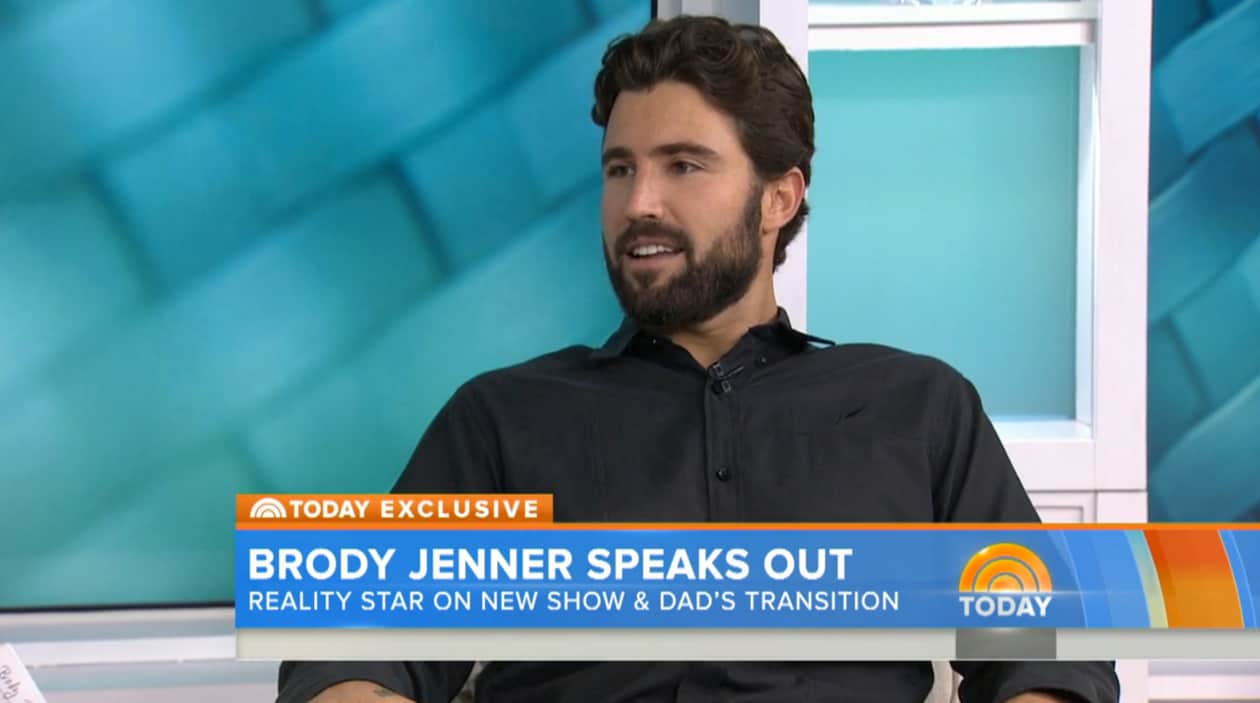 On The Today Show, Brody Jenner opened up about what his relationship with Caitlyn Jenner has been like since her transition.

“Well, growing up, I didn’t really have the greatest relationship with Bruce,” Brody explained to TODAY’s Hoda Kotb. “I didn’t see him that often. And Caitlyn is just a much freer person. It’s incredible to see the difference between Caitlyn and Bruce.”

“Bruce and I kind of didn’t really get along. And Caitlyn? It’s literally like trying to get to know somebody — like your dad — over again. But in a better way.”

Jenner adds that part of the reason why there was so much distance in his relationship with Bruce was because, “Bruce had so many secrets, and so many things building up.”