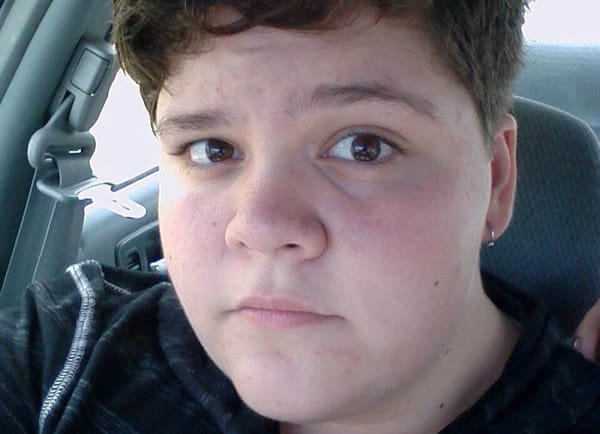 After proposals to restrict restroom use by transgender public school students were introduced in several states this year, LGBT advocates argued such a statute would run afoul of federal law.

Thankfully, none of the proposals — some of which would have placed bounties on the heads of trans students — passed. And this week, the U.S. Department of Justice affirmed LGBT advocates’ position in a filing that says Title IX of the U.S. Education Amendments of 1972, which prohibits sex discrimination, requires schools to allow transgender students to use restrooms according to their gender identity.

In a statement of interest filed Tuesday, the Justice Department argues that the Gloucester County school board’s policy violates Grimm’s rights, and federal officials are seeking to ensure that “all students, including transgender students, have the opportunity to learn in an environment free of sex discrimination.” …

“Singling out transgender students and subjecting them to differential treatment can also make them more vulnerable to bullying and harassment, a problem that transgender students already face,” according to the Justice document. The filing also cites figures showing that more than 90 percent of LGBT students in middle school and high school reported being verbally harassed and about half said they were attacked physically.

“Allowing transgender students to use the restrooms consistent with their gender identity will help prevent stigma that results in bullying and harassment and will ensure that the District fosters a safe and supportive learning environment for all students, a result that is unquestionably in the public interest.”
Attorney Joshua Block of the ACLU, which is representing Grimm, said:
“The Department of Justice filing makes crystal clear that the Gloucester County School Board’s transgender restroom policy violates Title IX. All students – including transgender students – should be able to use the restroom without being stigmatized and humiliated for being who they are.”
Buzzfeed News notes that the DOJ has previously made similar filings in cases in California and Michigan. However, a federal judge in Pennsylvania recently dismissed a lawsuit from a transgender college student.
Read DOJ’s filing in Grimm’s case below.