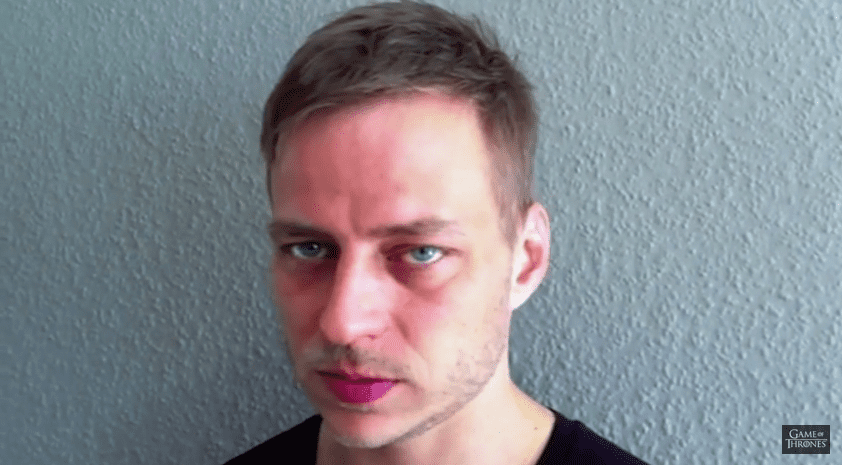 In a new video released at San Diego Comic-Con, Game of Thrones lovers are treated to an audition reel of actors who went on to become fan-favorite characters on the hit HBO show.

See what these men and women were like before they were roaming the Seven Kingdoms or dying untimely, horrible deaths in the video below:

Previous Post: « Focus on the Family Kid Thinks Pro-Equality SCOTUS Justices Deserve a Time Out and Should Read the Constitution: VIDEO
Next Post: East Texas County Clerk Resigns Rather Than Issue Marriage Licenses to Same-Sex Couples »