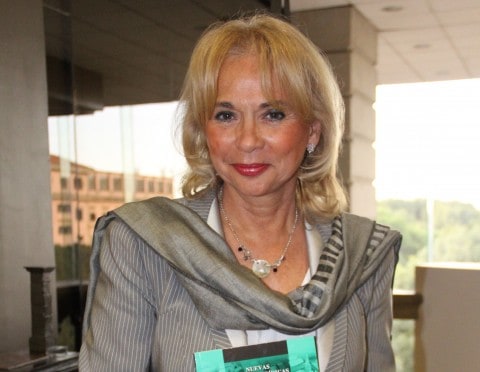 At present, same-sex marriage is legal only in two (Coahuila and Quintana Roo) of Mexico’s 31 states. It is also legal in Mexico City. Many marriage bans exist at state and local levels.

With the new ruling, not only are such bans illegal, but also, couples can marry in any Mexican state by court injunction. This must be done by a time-consuming case by case basis, and Judge Sanchez says states should avoid this extra hassle for citizens. Putting it bluntly, the judge asked: “What’s the point in having invalid norms? You should just change your legislation.”

The liberal justice continued, assessing the situation in Mexico:

“Part of the population is for [marriage], part is against, but we [the court] don’t see people by their sexual orientation – we see people…They are human beings with rights and we are analyzing how to protect their rights.”