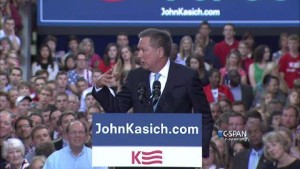 > Ohio Governor John Kasich (R) announces he’s running for President. But where does he stand on LGBT issues? 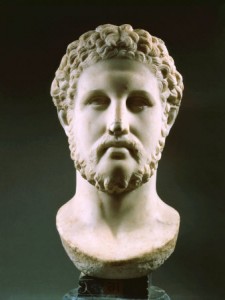 > Perez Hilton, who once was known for outing celebrities, weighs in on Gawker’s outing scandal.

> Miley Cyrus to host the VMAs.

> Grave of Phillip II of Macedon, father to Alexander the Great, reportedly identified.

> Man eats Chipotle for 153 days in a row–and counting. 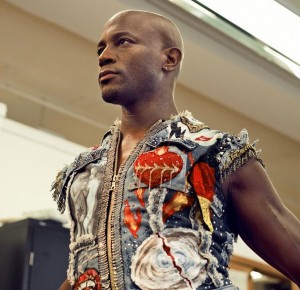 > Diner owner gets flack for yelling at a screaming child.

> Is Taye Diggs transforming the role of Hedwig?

Probably getting a new phone. iPhone or Android?