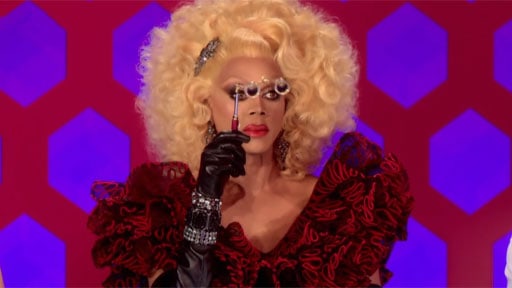 A Pride event in Glasgow, Scotland is courting controversy for its decision to ban drag queens over concerns they would “make some of those who were transgender or questioning their gender uncomfortable.”

Free Pride, an anti-commerercialist, radicalized alternative to the main Pride Glasgow, explained their decision in a blog post:

The decision was taken by transgender individuals who were uncomfortable with having drag performances at the event. It was felt that it would make some of those who were transgender or questioning their gender uncomfortable. It was felt by the group within the Trans/Non Binary Caucus that some drag performance, particularly cis drag, hinges on the social view of gender and making it into a joke, however transgender individuals do not feel as though their gender identity is a joke. This can particularly difficult for those who are not out and still present as the gender they were assigned at birth. While it was discussed whether we could have trans drag acts perform, it was agreed that as it would not be appropriate to ask any prospective drag acts whether or not they identified as trans. It was therefore decided that having no drag acts perform would be the best option as it would mean no-one would feel pressured to out themselves. This also adheres to our Safer Spaces Policy, where we ask that no-one assume anyone else’s gender identity, and to always ask people’s pronouns.

We would like to reaffirm that this is not to say that we do not want gender expression, which we do encourage, at our event. We encourage everyone to wear what they want and express their gender however they please! There will be no policing of peoples gender identity. We will be re-inforcing our safer spaces policy at the event and asking that no-one assume anyone else gender and remember to always ask pronouns.

We can understand the actions behind Free Pride over the banning of Drag Performers but believe this to action to wrong and going against what an inclusive event should be about. As an organisation Pride Glasgow had a similar discussion back in 2010 over how Drag could cause discomfort to people however we took the decision that Drag Queens and Kings play an important part in the history of the Pride movement and should be included within the event so we used our Pride Guide to address these concerns by having a statement from Crosslynx (A Trans support organisation at the time) explaining that not everyone people would see in Drag at Pride would be Trans or represent the trans community.

As you can expect, some drag queens aren’t happy.

First of all, this Pride event banning drag queens is an alternative event to Scotland’s main pride so they can choose…

Free Pride has since said that they will allow trans drag performers to perform at the event.