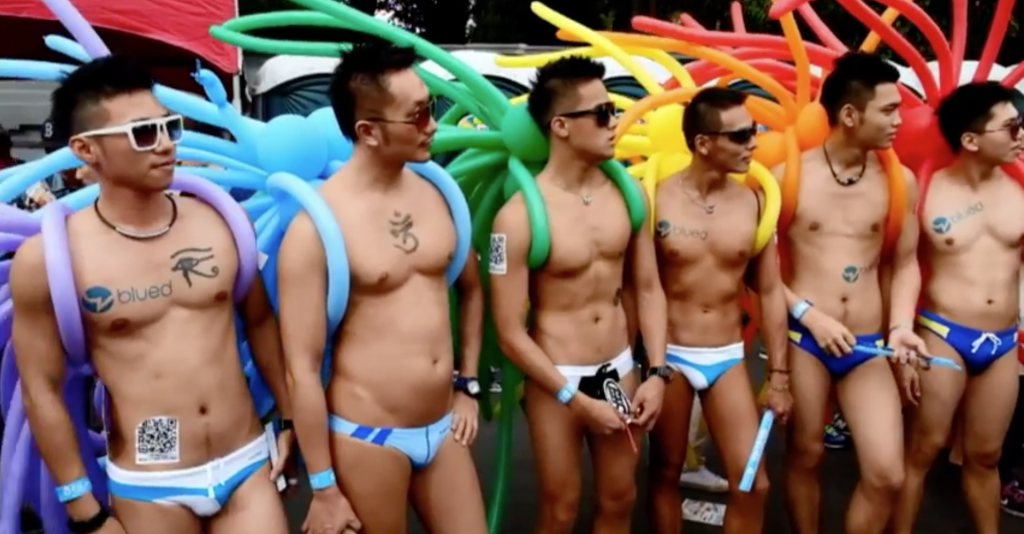 Taiwan is likely to become the first Asian country to legalize same-sex marriage.

However, the Taiwanese government first plans to consider a same-sex partnership law.

The proposed law comes as a disappointment to some LGBT advocates, who hoped same-sex couples could simply be added to the country’s existing marriage law.

Following the US Supreme Court’s decision on gay marriage in June, judicial authorities in Taiwan announced recently that they decided to draft a same-sex partnership law consistent with the global trend and changing public opinion. They said when polls show that the region’s population is ready, a gay marriage law will be drafted.

Lo Ying-hsueh, head of Taiwan’s judicial body, said the government will put related bills on an online voting platform with the result to serve as a reference for the legislature, the Taiwan-based United Daily News reported Sunday. A poll conducted by judicial authorities in 2013 shows that more than 53 percent support same-sex marriage.

Just as with civil unions in the US, LGBT advocates in Taiwan say the same-sex partnership law is not enough:

“The fact that the government decided to set a new same-sex partnership law discriminates against homosexuals and it shows that homosexual couples are different from heterosexuals,” Chen Ling, a lesbian as well as gay rights activist, told the Global Times.

Thousands of LGBT people marched through the streets of Taipei earlier this month to call on the government to legalize same-sex marriage, according to a report from Reuters:

“Taiwan society has reached the point of acceptance of gay marriage,” said protester Rafael Tsai. “It’s a shame our politicians don’t seem to be on the same level as the people.” …

Representatives from both the Nationalists and DPP came out to address the marchers and voiced their support. Activists, however, lamented the reticence among the overall Taiwanese political establishment to touch the issue.

“It’s becoming a bigger electoral cause for voters,” said rally organizer Victoria Hsu. “Young people in particular are fed up with politicians’ silence.”

Watch a report on Taiwan’s first same-sex marriage ceremony, as well as footage from Taipei Gay Pride, the largest in Asia, below.