> A look at Obama’s post-presidency panel of experts. 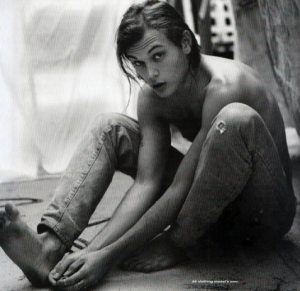 > Amazon’s CEO Jeff Bezos is pushing back against a scathing NYT exposé of the online retailers workplace culture. “I don’t think any company adopting the approach portrayed could survive, much less thrive, in today’s highly competitive tech hiring market.”

> Hillary Clinton to sit down with Ellen next month.

> Scientific American decodes Trump-maina and the psychological allure of anti- political correctness. “Trump isn’t saying what you’d “expect” a politician in his shoes to say, and people are responding to this by calling it “refreshing” — because it creates this feeling that, for once, they can really, genuinely know what someone running for office is actually like.” 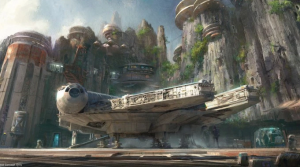 > A look all the big Disney, Marvel, and Star Wars news from the D23 Expo over the weekend.

> Tracy Morgan to return to the spotlight as SNL host on October 17.

> Sending your cremated remains to the moon just got cheaper.

> Miles Teller reportedly came this close to getting into a fistfight with Fantastic Four director Josh Trank on the troubled film’s set. 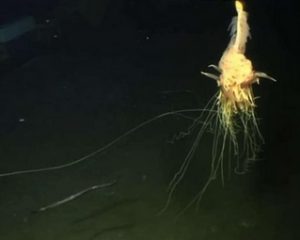 > We now know how long the runtime for Star Wars: The Force Awakens will be.