> According to Politico’s Democratic insiders, Joe Biden will be sitting out the 2016 election. 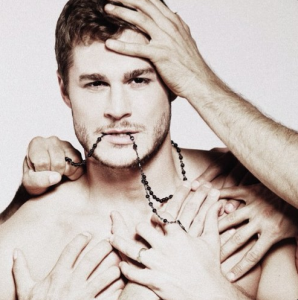 > Adele’s long-awaited next album is reportedly coming in November.

> Take a peek inside one of America’s most expensive houses.

> Ellen Page thinks it’s “borderline offensive” to call straight actors “brave” for playing gay roles. “I’m never going to be considered brave for playing a straight person and nor should I be.”

> North Dakota has agreed to pay $58,000 in legal fees for fighting same-sex marriage. 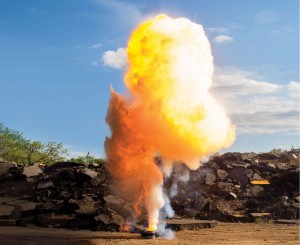 > A mushroom cloud made from coffee creamer. Don’t try this at home.

> Southern Baptist Convention forced to cut up to 800 jobs to account for $21 million budget shortfall.

> The Justice Department is asking an Illinois judge to proceed with a hearing to determine whether former Rep. Aaron Schock complied with his subpoena.

> Lindsay Lohan went on a naked rampage after a wedding in Italy.

> Check out this wildly detailed, 100 year plan to get humans to Mars. 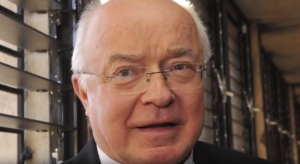 > Jozef Wesolowski, the Vatican’s former ambassador to the Dominican Republic and the highest-ranking Catholic official to be charged with sexually abusing young boys, was found dead as he awaited trial.

> Nick Gordon was paid $40,000 to pose for photos at Bobbi Kristina Brown’s grave.

> Ireland’s marriage equality referendum has been appealed to the country’s Supreme Court.