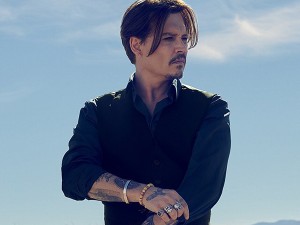 > Inside the State Department’s fight for the rights of gay envoys.

> Aboriginal leaders in Australia is petition against same-sex marriage.

> First photos of Lady Gaga on the set of American Horror Story: Hotel. 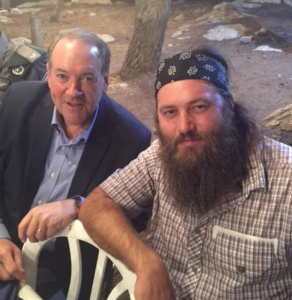 > Barney Frank on how gay marriage is like legalizing pot. “Today, with tens of millions of people living where marijuana use is legal, there is still no coherent narrative that demonstrates that society suffers. Opponents are where the same-sex marriage opponents were a few years ago—arguing that personal choices that affect only those who indulge are so offensive to non-users that they should be outlawed.”

> Turns out feaux-candidate Deez Nuts, who is polling 9% in North Carolina against Trump and Clinton, is pro-gay marriage.

> Zac Efron is working hard promoting We Are Your Friends.

> Everybody is freaking out over Jennifer Aniston’s wedding band.

> Joseph Gordon-Levitt is now a daddy. 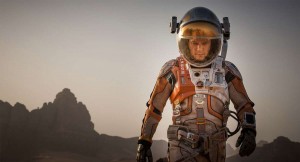 > Why NASA helped Ridley Scot create The Martian. “If you want to understand why it is that NASA loves The Martian and is so gung ho for this movie, you have to realize that this movie more or less presents exactly their future vision, minus all the drama.”

> Meet the young leader competing to be the first openly gay man in space.

> Check out this graph of the most surprising and disappointing TV series finales ever.

> Jimmy Carter says cancer has spread to his brain.