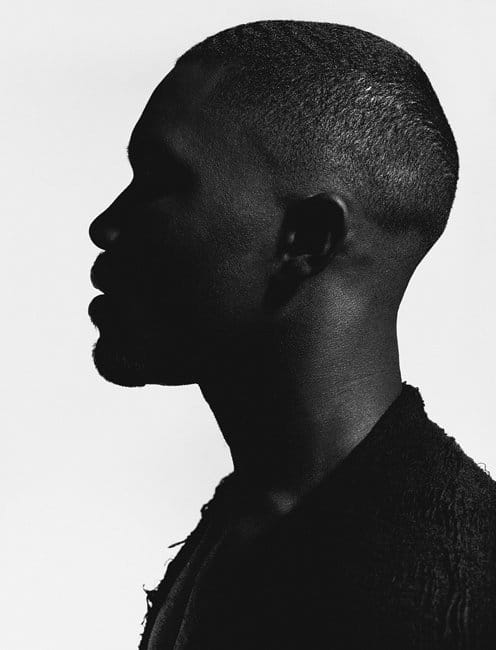 In January, Trump tweeted, “Isn’t it interesting that the tragedy in Paris took place in one of the toughest gun control countries in the world?”

The tweet went viral again after the latest attacks on Paris attacks, prompting France’s ambassador to the U.S. to call the tweet, “repugnant in its lack of any human decency” and Trump himself a “vulture.”

“On the real though Donald Trump. How is it ‘interesting’ that these shootings happened in a country that’s tough on guns? Tell us Don? Because it sounds like that vacuous observation was about giving your NRA-loving constituency a hand*** and spinning a tragedy for political gain and I’m thinking maybe using a situation where dozens of innocents have just been murdered in the streets isn’t the best time. No?”

Ocean also posted a message of support for Paris and the victims of the attack.

Though Trump’s tweet was misappropriated in terms of when it was sent out, on Saturday Trump made comments that were in line with what Ocean and others perceived Trump’s views on the Paris terror attacks to be based on his Charlie Hebdo tweet.

“When you look at Paris, you know the toughest gun laws in the world in Paris, nobody had guns but the bad guys. Nobody. Nobody had guns,” he said. “They were just shooting them one by one and then they broke in and had a big shootout and ultimately killed the terrorists.”

He continued: “I’ll tell you what: you can say what you want, but if they had guns — if our people had guns, if they were allowed to carry, it would have been a much, much different situation.”