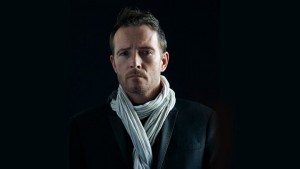 DEATHS: Scott Weiland of the Stone Temple Pilots has died: “Weiland was on tour with his band Scott Weiland & The Wildabouts … they were supposed to play the Medina Ballroom tonight, but the show was cancelled. A source connected to the band tells us Scott was found Thursday night on the bus around 9 PM. Police surrounded the bus, which was parked outside a motel in the town of Bloomington, MN. The Hennepin County Coroner now has Weiland’s body. The former lead singer for Stone Temple Pilots and Velvet Revolver famously battled substance abuse for years. We’re told he died in his sleep but it’s unclear what caused his death. Scott was 48.” 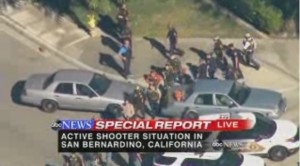 WHERE’S SYED? How the San Bernardino shooting unfolded: “At some point after the first hour, Farook got up and left his papers on the table and his jacket on the back of his chair. “Where’s Syed?” Baccari remembered someone at the table asking, and then a little while later Farook was back, this time with his wife, two assault rifles, two handguns and hundreds of rounds of ammunition.” 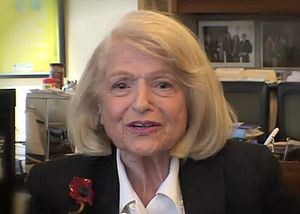 SPACE: Virgin Galactic wants to use a 747 to launch satellites: Branson: “The Boeing 747 has a very special place in my heart: we began service on my first airline, Virgin Atlantic, with just one leased 747. I never imagined that today one of our 747s would get a second chance and help open access to space.” 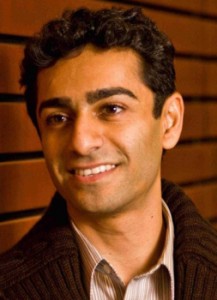 JAPAN: Assemblyman asked to resign after calling gay people “abnormal”: “The nonbinding resolution, adopted by the Ebina Municipal Assembly, says Masumi Tsurusashi’s comments were a grave infringement of human rights and greatly hurt the trust in and dignity of the assembly…He posted on Twitter early Sunday that the mass media were irresponsible for carrying articles that commended gay people. In one tweet, he called gay people ‘abnormal animals.'”

MOMENT OF ZEN: Wonderful old lady stops for a snowball:

And then makes it on TV: