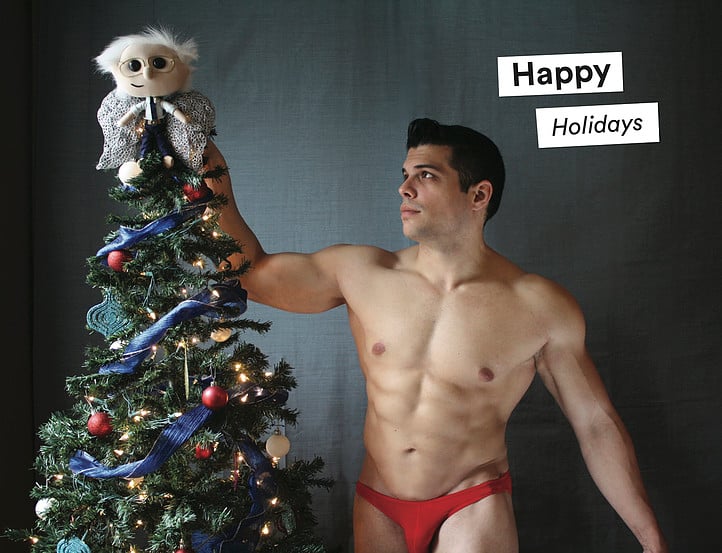 If you’re still looking for a last-minute or belated holiday gift for the progressive Democrat in your life, look no further than the ‘Men Who Bern’ 2016 wall calendar.

Created by Joe Beuerlein, who also created the ‘Men Who Bern’ Instagram account, the calendar is intended to help raise funds for Sanders’s grassroots campaign. But Beuerlein also hopes you will contribute to Sanders’ official campaign fund. He writes,

Making a calendar in five weeks was a hare-brained idea, but here we are!

My name’s Joe Beuerlein. I’m an actor and bartender in Brooklyn and, like many of you, I’m really, really excited about Bernie. I’ve been trying to do my part this year by hitting the streets, handing out flyers, and talking to voters. In my spare time, I’ve made a devastatingly sexy instagram account: @menwhobern.

With the help of many, many people, this calendar was made to raise money for the grassroots operation here in New York to win Bernie’s home state. For a host of legal reasons, funds raised will NOT go to the official campaign. That’s why you should go donate right now to them directly! And then come back here and get your sexy on.

While the calendar will arrive a little late for Christmas (they’re scheduled to arrive by January 8), they’ll get to wherever they’re going just in time for the Iowa Caucus. The calendars are $20 and ship for free.

As for how the male pin-ups were selected, Beuerlein says:

Bernie supporters from all over the country were asked to submit photos for this calendar. Some guys (incredibly) got back to me. Some pictures we took with the photographer Richard Gasparro. Some I took in my living room! But we’re pumped with how it turned out.

Feast your eyes on these democratic socialists. 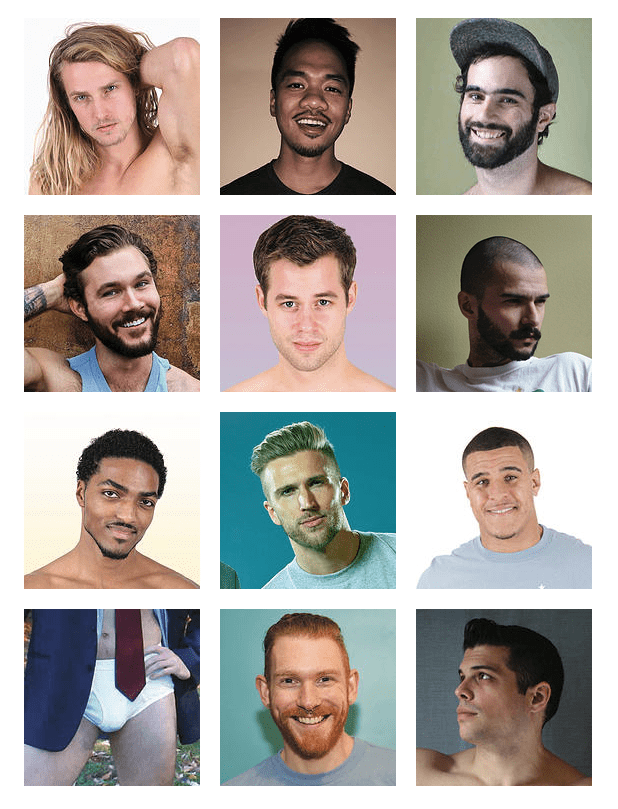 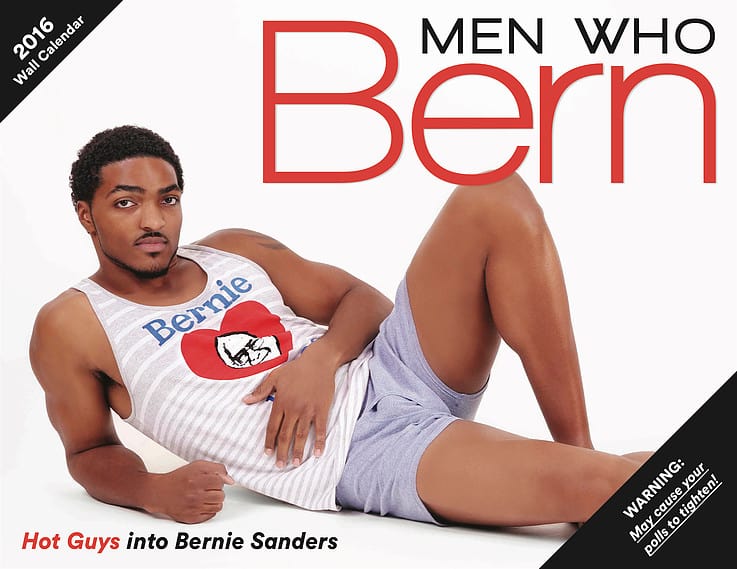 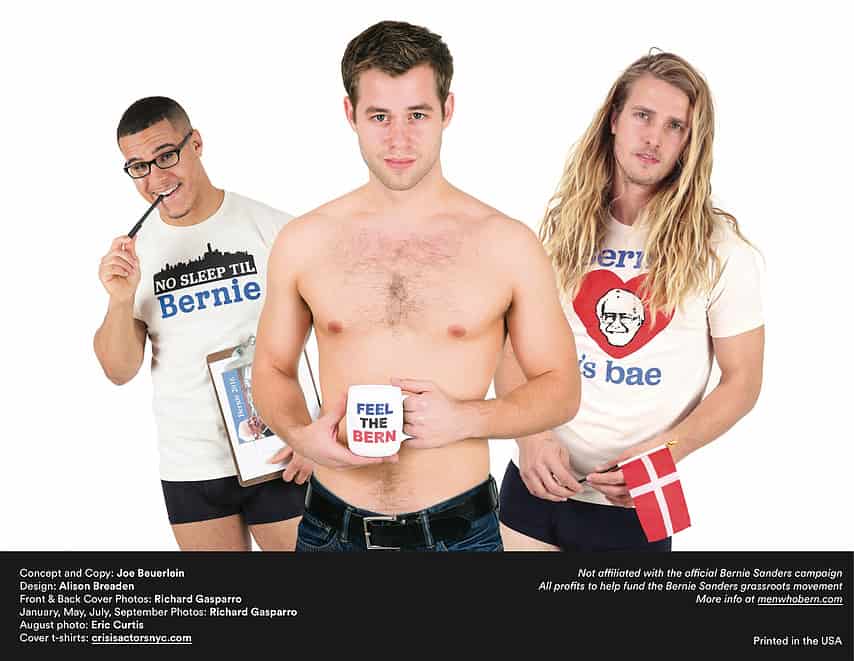 The calendar of course includes the dates of key primary battles to help you keep an eye on the big political prize-fights in the coming year. 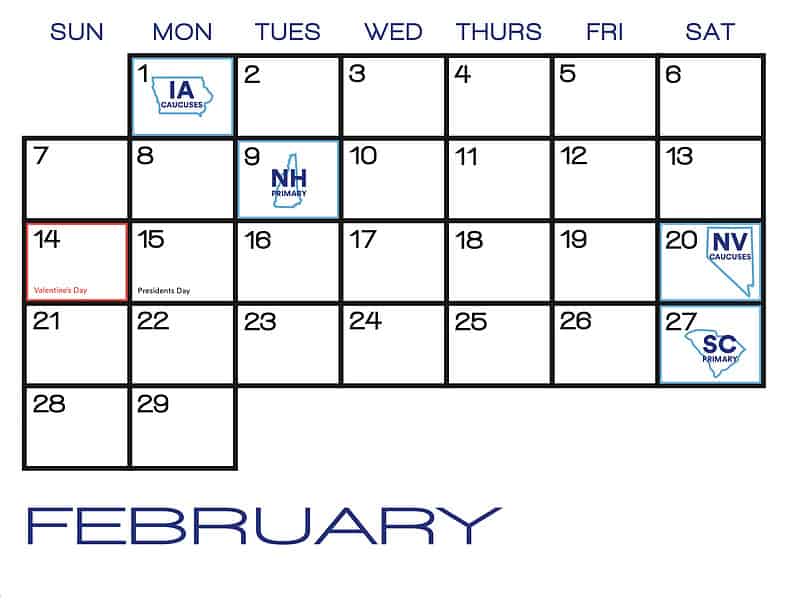 Check out some behind-the-scenes videos and shots from the calendar by way of Men Who Bern’s Instagram account, along with some just generally hot photos of ‘Men Who Bern’, below:

Previous Post: « Tim Cook Takes ’60 Minutes’ Inside Apple and Talks About His Own Coming Out: WATCH
Next Post: There is No Bromance Between Trump and Putin »