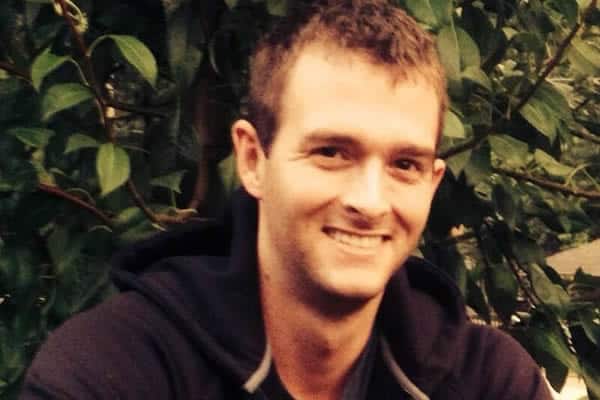 A gay Arkansas school teacher has been fired after a private sex video he recorded with a male partner was hacked and posted onto his school’s website.

Brian Cody Bray, 29, was informed by a co-worker that the video had been posted on the faculty website of Maumelle Charter High School in Maumelle Arkansas while he was home on sick leave. Bray says he was “mortified” by the news.

“Pretty much immediately after that phone call I went to the bathroom and threw up,” Bray told the Washington Blade. “I was just in shock that oh my God, this is something that will impact my career, impact my life and what am I going to do?”

The school’s principal and the executive director of the school district summoned him to a meeting the following week, where he said he attempted to explain that someone hacked into his email account and apparently gained access to his user names and passwords for various accounts, including his account with the online file storage site known as Dropbox.

Among other things, the Dropbox folder contained “a video recording of an intimate encounter between myself and another informed, consenting adult male,” Bray wrote on a website he recently created to explain an incident that he calls a cyber hate crime.

According to screen shots of his Dropbox site, the hacker changed the name of the Dropbox folder in which the video file was stored from “Private” to “FagTeachBray,” a clear sign, Bray says, that the hacker had targeted him because he’s gay. 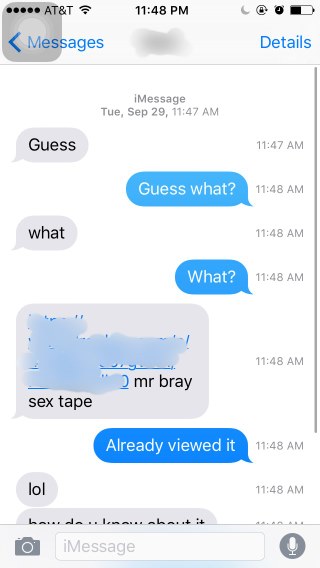 The video was posted back in September. Bray’s own students learned about the video via text message from an anonymous sender Bray believes was responsible for the hack. Students then began passing the video around:

[On September 28] someone identifying himself as “Jonathan” began sending text messages to one of Bray’s students telling the student that his teacher Bray was a “fag” and that the student should look at the video.

Bray, who posted a screen shot of the text message exchanges between “Jonathan” and the student, said he believes that “Jonathan” is the hacker, whom Bray doesn’t believe is a student. The student who received the text messages reported that the sender had his own cell phone number blocked on his text messages.

According to Bray, he had the student’s phone number on his computer files along with the numbers of other students who he sometimes called about school-related activities. He believes the hacker obtained those numbers when he or she gained access to his personal files.

Bray was ultimately fired in October. Though he first expected to be terminated, he has since pointed out that he is being punished for the actions of a homophobic and vengeful hacker.

“Of course I had to be dismissed at the time because I had lost any kind of authority with my students there,” Bray said he was told. He initially didn’t disagree with that assessment, he told the Blade, noting that he wasn’t emotionally ready to return to the classroom and resume teaching. But he said he now believes school officials acted unfairly by refusing to provide him with severance pay and by suggesting to the school community that he was at fault for what happened despite his explanation that the video was posted to the school website by a malicious hacker. 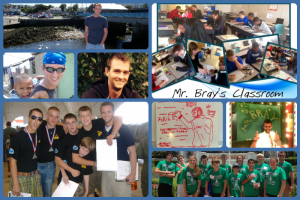 Bray’s school also filed an ethics complaint against him, though the Arkansas Professional Licensure Standards Board found “insufficient evidence” to prove that he violated the Ethics code of Arkansas educators.

While Bray was told by school officials that local police had been notified of the incident, Bray followed up with police who said that no official report was filed by the school.

A spokesperson from the FBI office in Little Rock, meanwhile, has said only, “It would be inappropriate for us to make a comment at this time.”

Though the hacking of Bray’s video is a felony offense under Arkansas’s criminal code, Arkansas does not have any hate crimes laws on the books. Moreover, most hate crimes laws lack provisions that would apply to Bray’s case.

“He’s had his life trashed by some bigot criminal. But we don’t have laws at the federal level or in the state of Arkansas that address those exact circumstances. He’s just in a position where nobody had contemplated this particular form of belittling, diminishing attack on someone when they drafted hate crimes laws.”

You can visit Bray’s GoFundMe HERE.

Previous Post: « The Buff Cast of ‘Power Rangers’ Show Off Their Mighty Morphin Gym Bodies – LOOK
Next Post: Mike Pence Says No One Should Be Fired For Being LGBT Then Defends ‘Religious Freedom’ – WATCH »