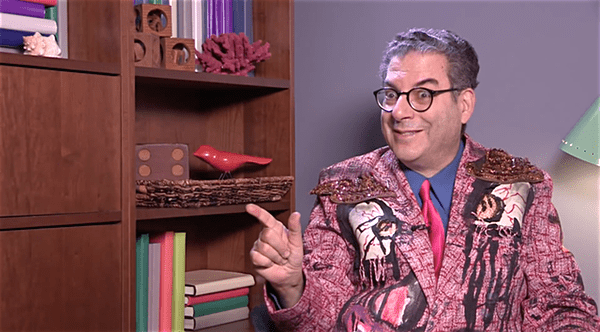 Drag performer Miss Sherry Vine’s web series EduGAYtion is, as you might expect, designed to give you an education on all things gay. The series features notable, known, and well-versed LGBT people discussing crucial pop culture confections one should know as a member of the modern gay community.

In the latest episode of the series, Michael Musto discusses the art, music, films, and books he says every gay man should know if they want to avoid being criticized by Harvey Fierstein as a ‘gay who isn’t up to snuff.’