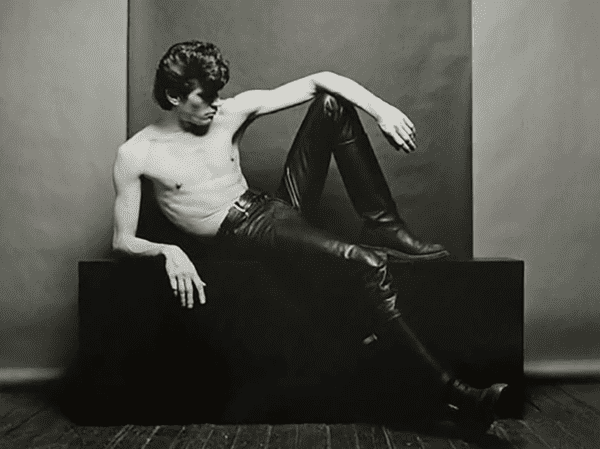 A trailer for the HBO documentary on the life and work of Robert Mapplethorpe has debuted, giving a glimpse into the world of one of the 20th century’s most significant and controversial artists.

Mapplethorpe: Look at the Pictures takes its name from an infamous speech given on the floor of the United States Senate by Senator Jesse Helms in which he denounced Mapplethorpe’s work, known for its frank depictions of nudity, sexuality, and fetish. “Look at the pictures!” Helms decried repeatedly in his attempt to prove the degenerate nature of Mapplethorpe’s art

The new documentary, which airs in April, promises to highlight even Mapplethorpe’s “most shocking and forbidden images…without blurs, without snickers — in other words, exactly as the artist intended.”

The documentary also includes rediscovered audio interviews with the artist himself, allowing him to tell the story of his life in his own words.