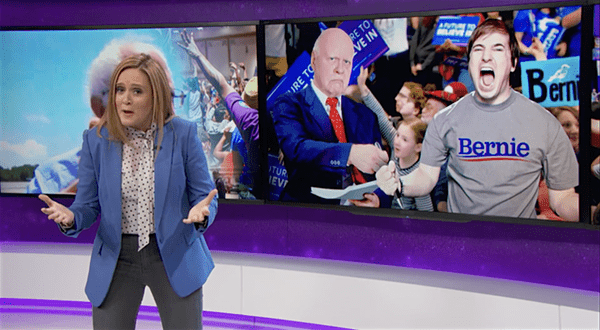 Samantha Bee delved into the chaos at this year’s Nevada Democratic Convention and explained why angry Bernie Sanders supporters need to reassess their argument that the Democratic primary is rigged.

Bee acknowledged that part of the problem in Nevada was due to some”truly arcane f*cked up rules” that the state Democratic party has. However, she also underscored that many of the events that preceded the epic meltdown at the Nevada convention were not the fault of the party institution but rather Sanders’ own delegates who didn’t show up. “A game’s not rigged against you just because you refuse to play it,” Bee said.

Referring to Sanders’ incensed supporters, Bee asked, “I love the passion of Sanders supporters, but why is it curdling into rage at their own party?”

Bee also argued that the Democratic party couldn’t rig an election even if it wanted to. Said Bee, “If they had half the skill you’re giving them credit for, Congress wouldn’t be controlled by a live-action Dilbert and a human protein shake.” 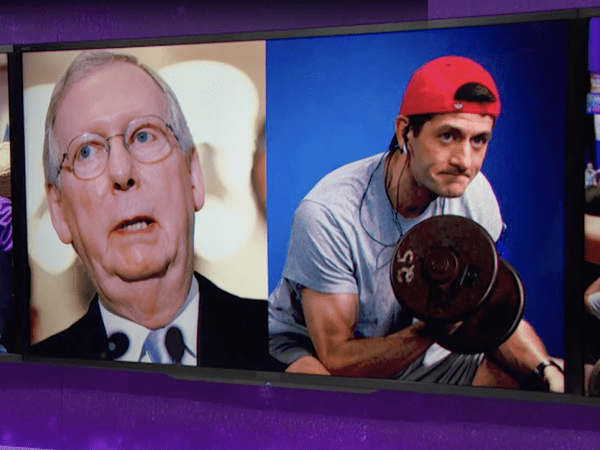 Tapping into the rage of Sanders’ supporters, Bee quipped,

“I know. It’s not fair! Hillary Clinton is a ruthless party hack supported by super delegates in a monstrous political machine she built next to her private email server. How can you win without burning the party down when you’re just a little-known upstart senator trying to build a grassroots campaign? You can’t do it! Oh wait. Yes, you can.” 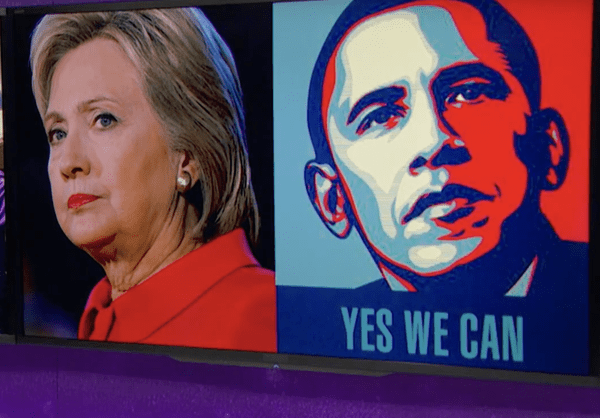 You can also watch the full episode of Bee’s latest show, below.