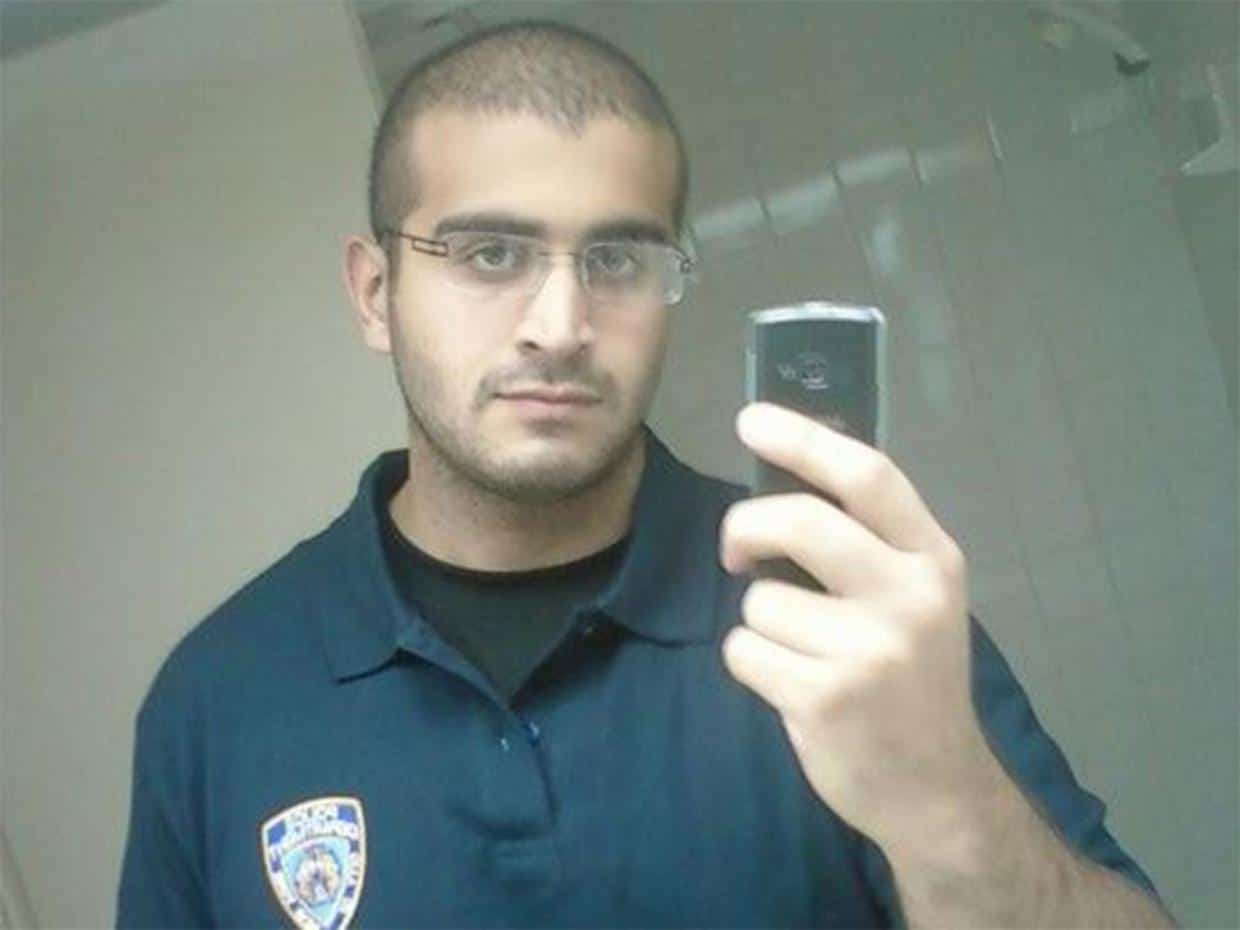 I’ll never forget those words — in a Wilmington working class gay bar, with Melody, in 1977. You could smell the oil fields then. It was packed; a gay men’s club all week, but on weekends, women showed up, too. I was 19. I had on a crushed blue velvet leotard slit down the front like Cher and high waist jeans. Later, I busted that zipper.

Something loud happened; everyone started screaming. Melody grabbed my arm like a claw. I was so high. GET OUT. The music went wrong. Glass shattered. The crowd mobbed toward the back. Melody gave me that look, don’t stand there, and she dragged me. Dragged me through the fire exit with fifty others, another fifty people screaming Vámonos! and I was screaming Why? Melody ditched her shoes and I ditched mine and we ran along the train tracks, ducking between boxcars. I saw the lights, heard the sirens. My questions answered: a police raid. My zipper bust open. Thank god it wasn’t my skull. Just keep running.

The raid went unreported except from one gay mouth to the next. The Long Beach PD had once again busted a bunch of “faggots” with their billy clubs, charged everyone with sex offender raps and hosted a violent night in County Jail. If you were one of the people there that night, it still sits on your record; it destroyed your life. Maybe you still have the headaches — or worse — from your head being bashed.

Long Beach is on the border of Orange County — O.C., where Christian televangelists and career politicians, extreme in opinion and corruption, have dominated for years. They ran the schools, the city councils, the criminal justice system. This is in a huge community of disenfranchised residents. A large working class the media never notices. Spanish is a first language for many. It’s home to Disneyland, the Magic Kingdom. There is a black gay community, a PAPI gay community, a Mexican and Chicano gay community, a Middle Eastern gay community. Drag was never looked down on. Club music ruled.

This is the California county where Anita Bryant reached out from Florida in the 1970s to keep “HOMOSEXUALS OUT OF OUR SCHOOLS.” Her O.C. soul brother, Senator John Briggs, led a movement to criminalize not only gay teachers but also their “friends,” whatever that means. They were the Orange Juice Firing Squad, screaming about “bathrooms” from the very beginning.

I woke up Sunday to the news of Orlando and its faintly beating pulse. Keep Running. Floridian politics have long been been hijacked by fundamentalist redneck homophobes, people who make Anita Bryant look soft. Hello Marco Rubio, Rick Scott. They understand all too well how to shame the flock, the knife of self-loathing and sexual repression. They’ve sent their shock troops to abortion clinics, they’ve led the “bathroom wars,” they’ve torn children out of their (gay) parents’ arms. With God on their side.

This particular murderer wasn’t Christian. He wasn’t converted by the white GOP. But this religious man had almost beaten his ex-wife to death. This is a murderer who stalked a former co-worker with hundreds of race-and-sex obsessive messages, until the man quit in fear. This is a visibly-ill gun enthusiast who posed for selfies in NYPD work shirts to look the kind of hyper-masculine badass he esteemed, the kind of man who would never, ever suck cock. —Because there is nothing worse for a man than to want that, right? That stain so worse than death; that only a bloodbath can wash it out.

The killer’s father has offered an explanation: his son Omar was walking downtown and got upset when he saw two men kissing; Omar proclaimed his little three-year-old son should not have to see that. He couldn’t stop repeating it. But it wasn’t the toddler who was upset, it was the fathers. Sexual repression is the unspoken driver of religious mania. It was a grown man, Omar Mateen, who couldn’t stop seeing that kiss every time he closed his eyes, and looked for a scripture, a war flag, to relieve him, to justify anything.

When will we say it? Prudery Kills. Sexual shame is the kissing cousin of hateful homicide. More taboo than gun control, the one diagnosis the docs won’t touch. Repression is the glue that binds every missionary effort. I don’t want to run anymore. This man didn’t want to be brown or black, but he was. He didn’t want to be queer, but I think he was. He didn’t want to keep feeling the things he did, and he made a last-minute pledge to ISIS that was supposed to throw us off the trail. Show me one of these crazy delusional fucks who isn’t as latent as a three-dollar bill soaked in hellfire brine and Daddy issues. I don’t care what their stupid religion is, they’re all culpable. I don’t want to run anymore. And apparently, neither did Omar. An incredible price to pay.

A best-selling author and the country’s preeminent feminist sex writer, Susie Bright is one of the worlds most respected voices on sexual politics, as well as an award-winning author, activist, editor.  In light of the significant role of sexuality in the short document, Susie’s lifelong body of work make hers an interesting voice to check in with.