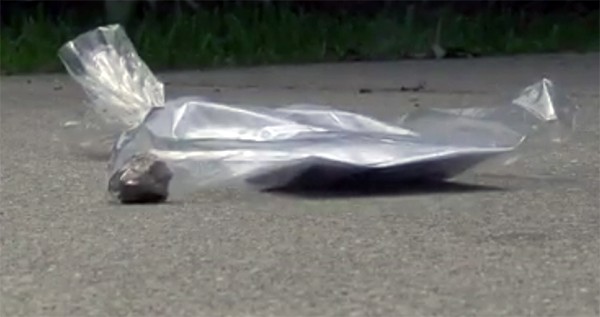 Residents of Ocean Springs, Mississippi received anti-gay fliers from a Ku Klux Klan chapter encouraging them to stand up against homosexuality.

The flier urged “all Mississippians to expose the corrupt nature of Homosexual deviants,” and that “until the day that God sends the glorious Phinas [sic] Priests to strike down those who bow to Satan, the Mississippi Ku Klux Klan will leave the light on for you!” 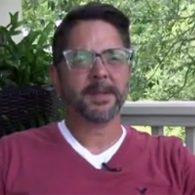 Resident Douglas Myatt explained to local TV station WXXV25: “I went out this morning to the front yard, just to look around and there was a plastic bag in the driveway with a piece of paper in it and it had a rock in it to keep it from blowing away.” He said that he felt “really threatened.”

He added that he’s lived in the neighborhood with his boyfriend for years, but the couple has never experienced anything like that. “Multiple people on neighboring streets and on the same street received the same note in a plastic bag with a rock as well,” he told News 25. And what’s most terrifying, Myatt says, is that such “mentality continues to exist in the 21st century in Mississippi.” 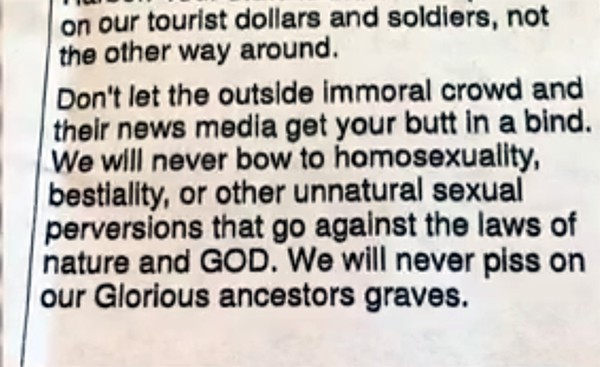 In May, residents of Jackson, Mississippi 170 miles north of Ocean Springs received fliers from another KKK chapter, the “Loyal White Knights” who claimed to be part of a “neighborhood watch.” The fliers read “Law abiding citizens in your community can sleep in peace knowing the klan is awake.” The same group also distributed anti-transgender material in Dothan, Alabama calling them “freaks” who are “jeopardizing the safety of bathrooms all across the nation.”

Previous Post: « Loretta Lynch Speaks After Meeting with Victims of ‘Shattering Attack’ in Orlando: WATCH
Next Post: Donald Trump’s ‘Evangelical Executive Advisory Board’ is a ‘Who’s Who’ of Anti-Gay Figures »