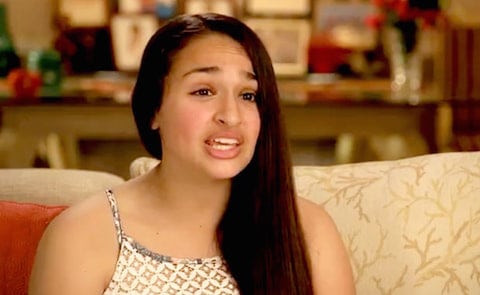 — The typical procedural cop drama gets a surrealist twist in Angie Tribeca. Starring Parks and Recreation- and The Office-alum Rashida Jones as the titular LAPD vet, working the Really Heinous Crimes Unit. The second season premieres tonight at 9 p.m. Eastern on TBS.

— If you prefer your procedural to be delivered a bit more straight-faced, tune in to the seventh and final season of Rizzoli & Isles, premiering tonight at 9 p.m. Eastern on TNT. Maybe straight-faced isn’t the best term, given the show’s hot cops, Angie Harmon and Sasha Alexander, have the most lesbian appeal since Cagney & Lacey.

— There’s even more drama behind the camera on UnREAL, returning for a second season tonight at 10 p.m. Eastern on Lifetime. The show takes a peek behind the scenes at a fictional reality dating show in the same vein as The Bachelor.

— One of the youngest faces of the transgender tipping point, Jazz Jennings, is in the spotlight for the second season of her TLC docuseries, I am Jazz. Catch the premiere Wednesday at 10 p.m. Eastern on TLC.

— Bring on Brienne! The Lady doth protect too much, but where will her allegiances lie when she arrives at Riverrun to support the Blackfish and meets up with her old buddy Jaime Lannister? Find out on Game of Thrones Sunday at 9 p.m. Eastern on HBO.